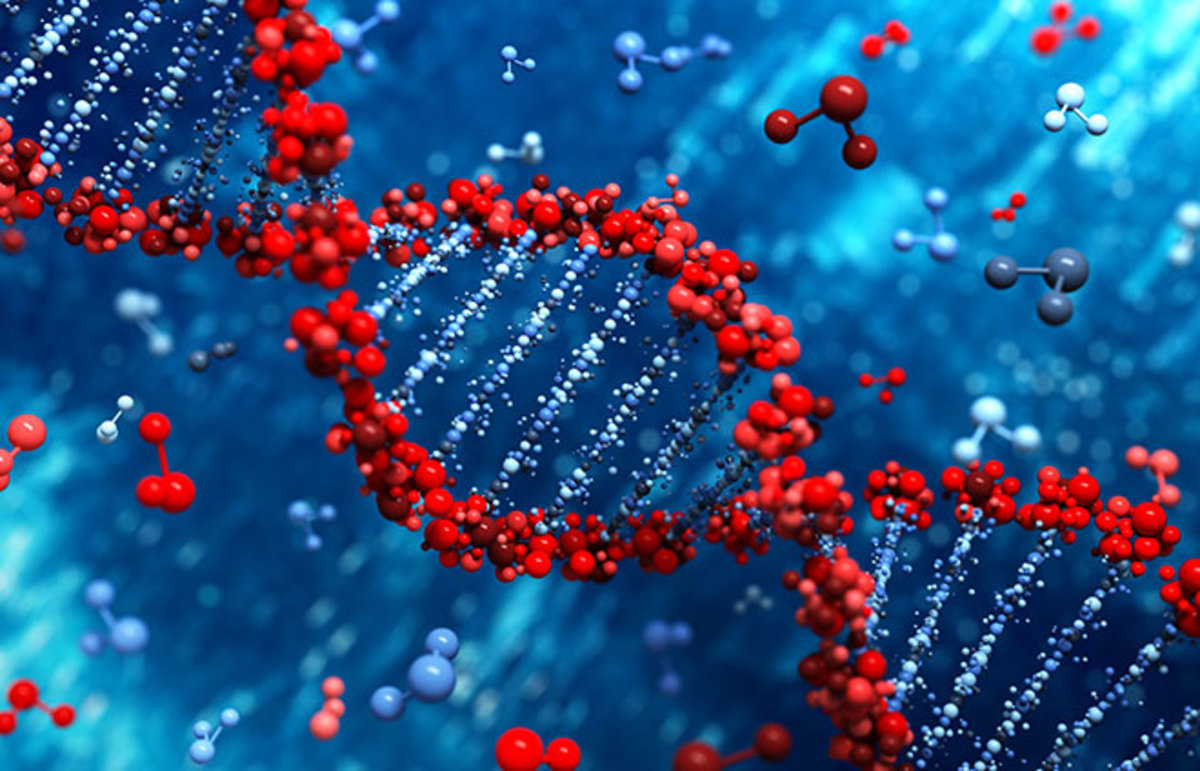 Pakistani and Swiss scientists have stumbled upon a new discovery. They have identified a new genetic mutation that is responsible for eye defects in Pakistan and even blindness.

The scientists who belong to Liaquat University of Medical & Health Sciences, Jamshoro, and from University of Geneva Medical School (UNIGE) have analyzed the genome responsible for this mysterious blindness due to shrinking eyeballs. They have christened this new gene as MARK3.

These geneticists found mutations in the MARK3 gene in a family in Pakistan where three children were afflicted with eye defects. Upon further inquiry, they found out that the parents of the children were cousins. They discovered that their offspring inherited the genetic mutation from both the parents, which led to the mysterious eyeball disease.

It should be mentioned that this blindness-causing disease was undiscovered until the most recent research effort by Swiss and Pakistani geneticists. The scientists have published their findings in the Human Molecular Genetics, a renowned medical journal.

“We found a pathogenic mutation in a new gene – that was not linked to any disease before – named as MARK3 in a Pakistani family of three affected individuals. These individuals developed progressive Phthisis bulbi (shrinkage of the eyeball),” says Muhammad Ansar, from the Department of Genetic Medicine and Development at UNIGE

In Pakistan, where it’s not unheard of for cousins to intermarry across generations, many genetic ailments are the direct result of their offspring inheriting the most regressive genes from their parents.

In 2018, many international, as well as national researchers, discovered various genes that are responsible for alarming diseases. Researchers identified the gene for loss of smell as well as severe obesity amongst family members, to quote a few examples.

Given this backdrop, Pakistan urgently needs a national center for genetic disorders, complete with world-renowned clinical geneticists and featured research labs to ensure a healthy future for its inhabitants.

Some steps have been taken, like those from geneticists belonging to the Kohat University of Science & Technology, who ended up establishing Pakistan’s first Genetic Mutation Database. This database covers 120 disorders and syndromes to date, with more than 1,000 mutations listed. Many of these mutations are Pakistan-specific.

Four years ago, Swiss and Pakistani scientists partnered together for genetic diagnosis as well as discovering possible treatments for known ailments. Dr Ali Muhammad Waryah of Liaquat University led the Pakistani team whereas, from the Swiss side, Professor Stylianos E Antonarkis from the University of Geneva was present with his team.