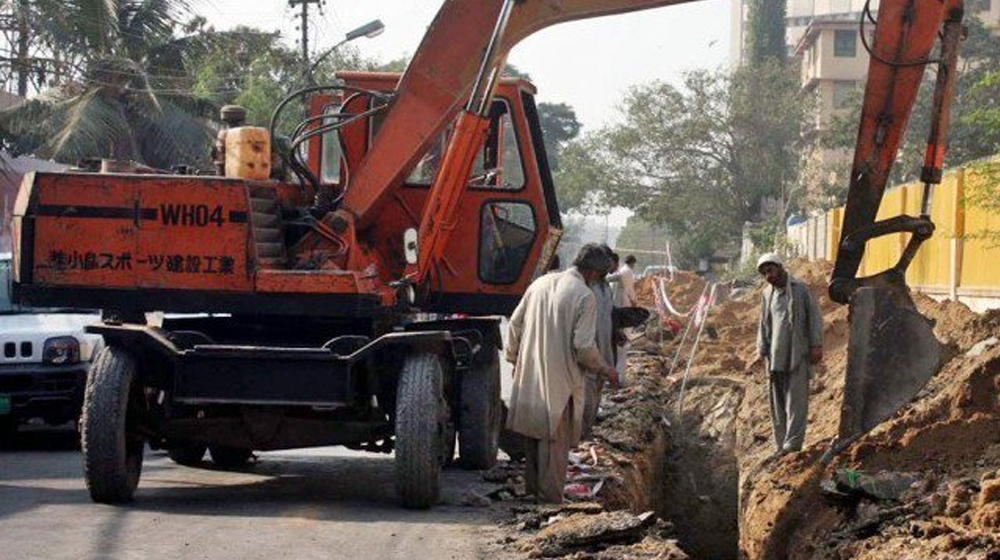 The Rawalpindi Municipal Corporation (RMC) and Chaklala Cantonment Board (CCB) have announced to launch a grand operation against encroachments on Monday.

The announcement has come after the authorities had issued final notices to the encroachers on the directive of the Lahore High Court.

The authorities gave three days’ time to remove the encroachments and admonished that strict action shall be taken against the violators.

Qasir Mahmood, the spokesman of Rawalpindi Cantonment Board (RCB), said that goods of the rule violators shall be confiscated along with heavy fines imposed on them. He also said that there will be no leniency for anyone.

It is pertinent to mention here that the Lahore High Court (LHC) Rawalpindi Bench directed the district administration and the cantonment boards to remove encroachments in the garrison city and cantonment areas within a week.

The bench also directed the said authorities to submit a report in this regard on the next hearing to be held on October 19.

Justice Ibadur Rehman Lodhi issued this directive while hearing a petition filed by Anwar Dar. He resented the inefficiency of the municipal bodies and cantonments regarding the removal of encroachments.

He also pointed out certain areas of the city, i.e., Tench Bhatta, Commercial Market, City Sadder Road, Raja Bazar, Dhoke Syeda, Chungi No 22 among many, that were victim to encroachments and expressed disappointment as to why the concerned authorities failed to remove them.

He also referred to the ongoing anti-encroachment operation by Punjab government and demanded whether Rawalpindi was not part of the province.