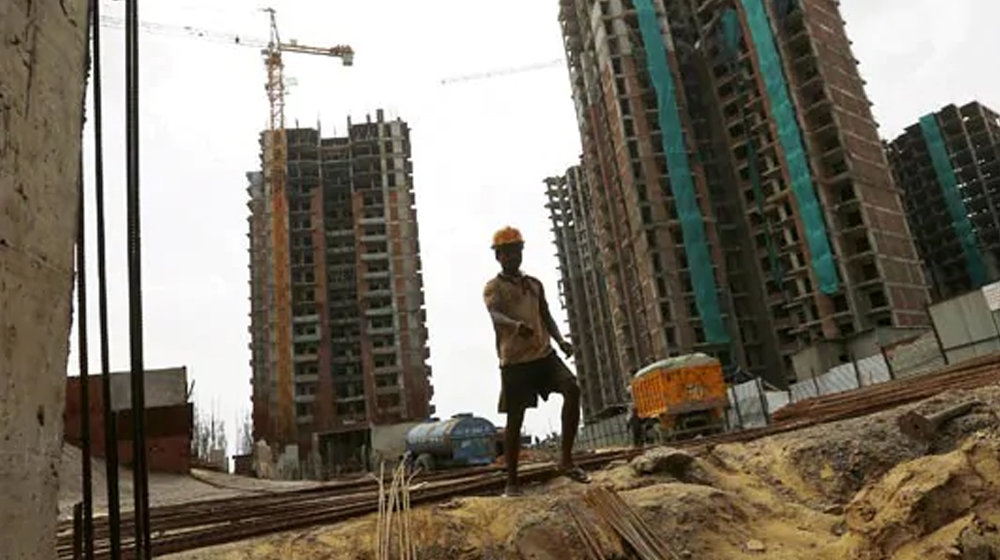 Pakistan’s ranking has dropped one notch down to 107 in the recent Global Competitive Index report released by the World Economic Forum (WEF).

Pakistan had improved its ranking in the Global Competitive Index 2017 greatly by climbing up to 106th position from 135 during the past few years. However, it has again slipped down a rank, reaching 107th out of 140, indicating lack of efforts in sustaining growth and incomes on the part of the government.

Here’s how Pakistan ranks up in the index:

It should be mentioned that despite the dip in rankings, the country’s score has improved overall with 51 points. However, it is still far away from a desirable score, i.e. 60 points.

Moreover, the country’s lowest score in ICT adoption is still an improvement from the previous year’s score, yet it indicates the need to form an attractive regulatory framework to promote investments.

Pakistan scored the worst in freedom of press, standing at 112th. It ranked as 70th in judicial independence; while in budget transparency, it ranked at 77.

The report termed Pakistan as the worst performer with regards to terrorist incidents. It is in the list of countries that need to control violence, crime, or terrorism.

In road connectivity, Pakistan stood at 62, the only indicator where it performed better than its neighboring country India, which is ranked at 76.