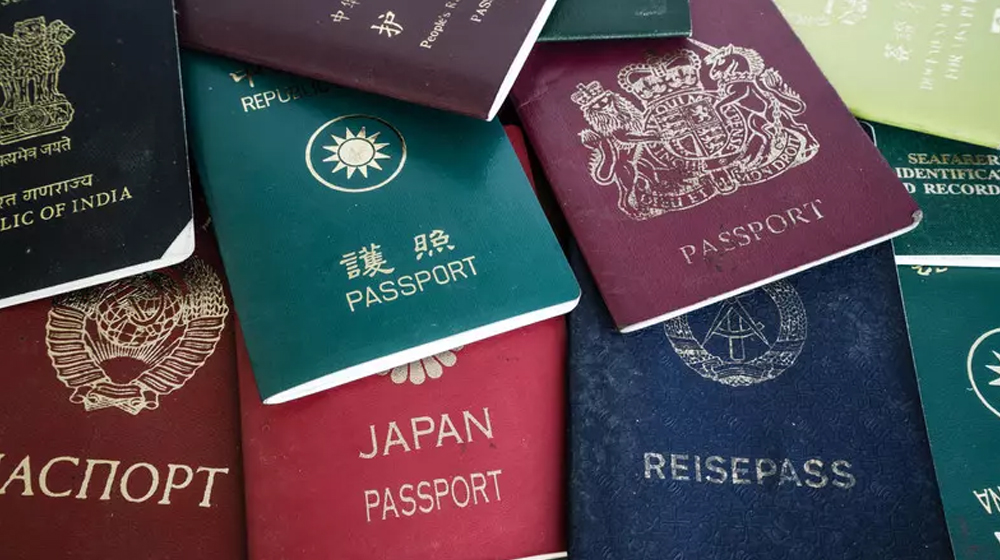 Pakistani passport has moved down further from the rank 102 to 104 with access to 33 countries in the 2018 Henley Passport Index, becoming the third worst country for international travel.

Moreover, the Japanese passport now stands as the strongest in the world with access to 190 countries, according to the 2018 Index released today.

Countries With the Strongest Passports

Previously, Singapore’s passport shared the rank with Japan with both scoring 180. But now, Japan has overtaken the position solely, pushing Singapore to the 2nd rank with access to 189 countries.

The ranking implies that the Japanese citizens are able to travel without a visa or to acquire the visa on arrival in 190 countries across the globe.

The third rank is shared by South Korea, Germany, and France, with access to 188 countries without any prior visa. Notably, South Korea and France managed to move up by gaining visa-free access to Myanmar and Uzbekistan respectively.

Both countries could not gain prior-visa access to any new country. Both passports have been seeing a downward trend since 2015 when they ranked as the strongest passports.

The countries sharing the fourth rank include Denmark, Finland, Italy, Sweden, and Spain, while the fifth rank includes Norway, UK, Austria, Luxembourg, Netherlands, Portugal, and the US.

As for the United States, it had to slide down one rank and stands at the fifth along with the United Kingdom with access to 186 countries.

Countries With the Weakest Passports

As for the bottom five, these ranks have seen an addition of a few countries. The fifth last place is held by Palestinian Territory, Sudan, and Eriteria with visa-free access to 39 countries. Yemen is one slot below with rank 103 and access to 37 destinations.

Pakistan stands at 104 with access to 33 countries. Somalia shares the 105th rank with Syria, both having access to 32 states. The last rank, i.e., 106 is shared by the conflict zones Iraq and Afghanistan with access to 30 destinations.

Pakistani Passport Rated 4th Worst in the World in 2018 Rankings

As mentioned earlier, Pakistani passport ranks the third last in world rankings, despite gaining visa-free access to one more destination.

However, it continued to plunge since then. Presently, it is is only better than the war-torn countries.

On the contrary, its neighbor, India has retained the 81st spot with access to 60 countries, which was 56 in the previous index.