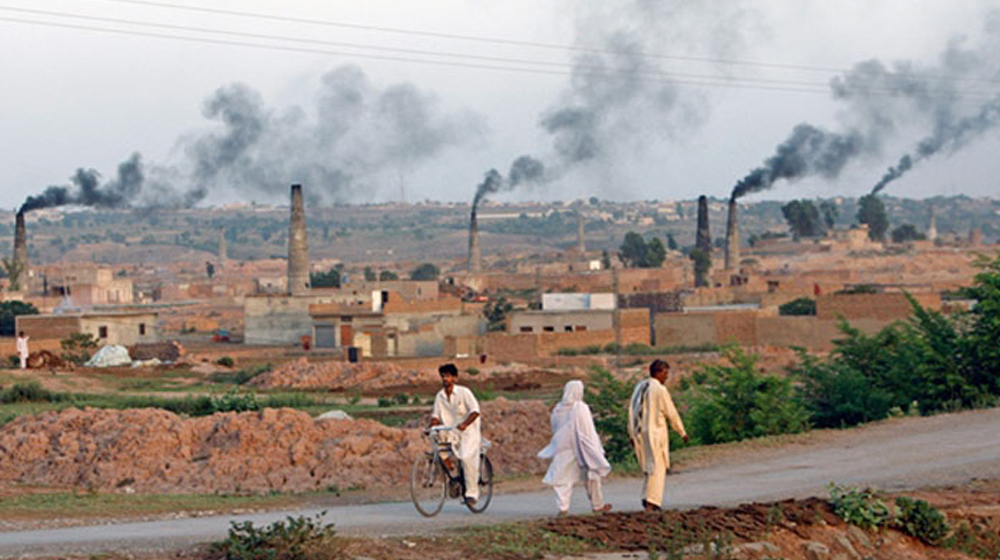 The government has ordered to close the traditional brick kilns for 70 days in a bid to promote the new, cleaner kilns and also to tackle the looming smog.

The closure of brick kilns starts from this Saturday and remains applicable till December 31. As the smog season approaches, the government is trying to take desperate measures to improve the situation that lasted over two months and resulted in several casualties last year.

However, this measure has prompted a strong protest from both, the kiln owners and workers, as both have their livelihood depending upon those kilns. The kiln owners claim that they want to make the transition from traditional to the new, cleaner kilns, but they require the government’s incentives for that.

According to the sources, the workers usually make 1200 bricks a day, earning up to Rs. 900. The closure of these kilns will mean no income for these workers.

President of the Pakistan Brick Kiln Association has revealed that the country has around 19,000 traditional kilns. The government has ordered to convert these kilns into ‘zig-zag’ technology. This is a design change, which ensures fuel efficiency according to the Pakistan Environmental Protection Agency.

Nevertheless, the government has not announced any deadline for the transition yet. Advisor to Prime Minister Imran Khan, Malik Amin Aslam, says that the combination of the internal zig-zag structure with air blowers can reduce the consumption of coal, cutting the emissions profoundly. This switch of design will also improve the quality of the bricks framed in the kiln, he added.

However, the owners of the traditional kilns are asking the government to limit the closure time to a month only. They also demanded assistance to make the switch from traditional to the new design.

According to a kiln owner, the cost of converting a traditional kiln into the zigzag technology is around $15000 to $20000, which is a huge amount. Therefore, the kiln owners are demanding the government either to give them interest-free loans or loans on easy terms.

It is pertinent to mention here that the closure of kilns for 70 days will not only bring losses to the kilns but also to the coal and construction industry. Also, there is a chance that prices of bricks will surge.