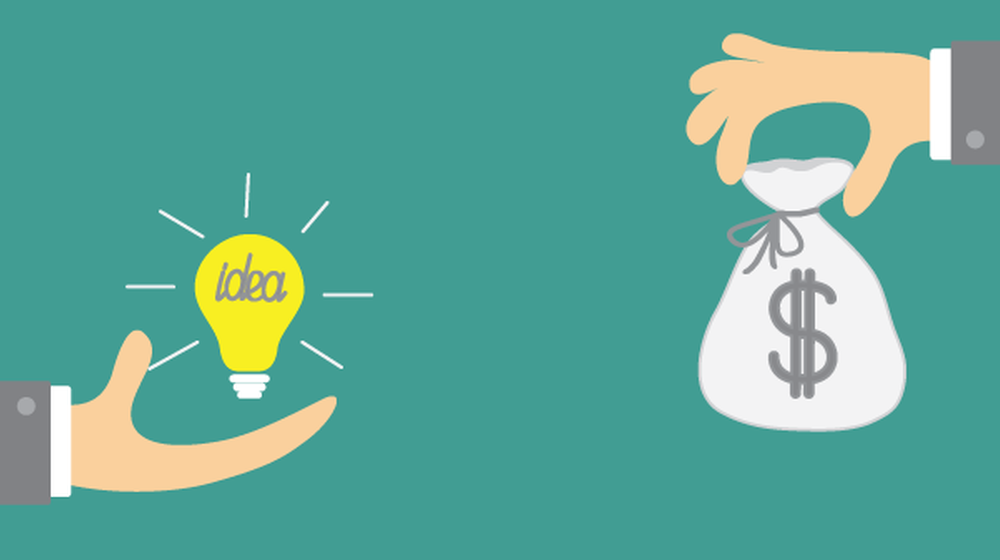 Startups and incubation centers are likely to receive funds from private equity funds and companies worth more than Rs. 5 billion, which registered recently in Pakistan with Security Exchange Commission of Pakistan (SECP).

As a result of all these developments, investment in startups by venture capitalists is gradually picking up in Pakistan, according to a report by the Bank of Pakistan.

The amount of startup investment, reported in 2017, was surpassed in just the first six months of the ongoing calendar year (i.e. H1-2018), indicating that a recovery in investor appetite may be underway.

SBP did not reveal the numbers of these investments but cited the reference of i2i Industry Insights Newsletter by Invest2Innovate.

While the amount of funding received for a number of deals wasn’t disclosed, the investment details made public in 2015 alone mentioned US$ 155.4 million.

Even if some of the larger deals in 2015 and 2016 are excluded (as outliers or one-off occurrences), these two years were quite promising, both in terms of the reported amount invested in startups, as well as the number of deals made with investors, the report added.

The startup activity in Pakistan is on the rise, attributed in part to a maturing support system. At present, around 52 ‘self-proclaimed’ incubation and acceleration programs exist in the country, from which 7-15 startups are graduating every year. Thus, a conservative estimate would put the number of startups that came out in 2017 alone at around 500.

In addition to incubators and accelerators, the startup ecosystem has been strengthened further by co-working spaces, fellowship programs, growing scale of angel investment and the launch of local chapters of global initiatives like Startup Weekend, Startup Grind, Lean Startup Machine, and Startup Cup.

Furthermore, Google Developer Group and Google Business Group meetings are now being held regularly in the country, and the launch of local chapters of the Organization of Pakistani Entrepreneurs (OPEN) and The Indus Entrepreneurs (TiE) have also added vibrancy to domestic startup activity.

As a majority of startups fail within the first 3 to 5 years of launch, the risk is considerably high and investors can lose all of their money unless some value can be salvaged from the disposal of assets. That said, the startups that do survive and successfully scale up can give an extraordinary return on investment. This extremely high risk-reward proposition means that investment in startups is typically unfeasible for conventional lenders like commercial banks.

Thus, globally, mature startup ecosystems tend to be funded by venture capital (VC) and private equity funds, as well as angel investment. In terms of impact, domestic technology startups often hire from the local workforce and have significant operations based in the country. However, in many instances, the entities are formally registered outside Pakistan, e.g., UAE and US.

Thus, even when a startup gets some traction, its Pakistani origins may not be prominently highlighted. One of the major reasons for this pattern is the fact that ICT startups typically require considerable venture capital as well as adequate patent protection, which despite some improvement lately, are challenging to acquire in Pakistan.

For Pakistani startups, it is easier to raise venture capital funding in developed markets than it is back home. This is primarily because venture capitalists tend to be more comfortable about their investment when the startup is incorporated in a developed economy.