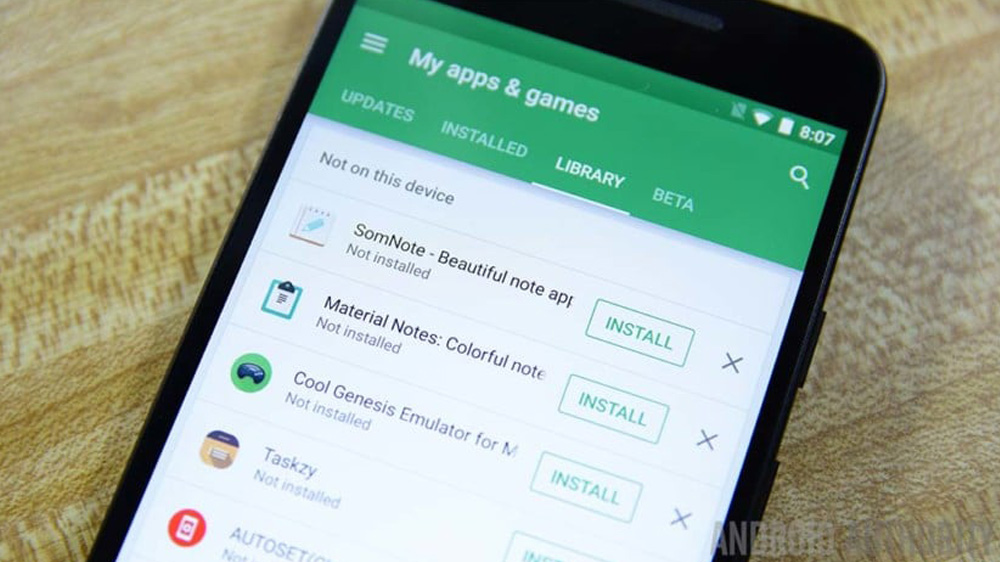 Could work like Microsoft’s Xbox Game Pass or PlayStation Plus subscription.

Recently, Google rolled out new features for Android app developers such as demo paid apps as well as Instant apps that are aimed at making life easier for developers and users alike. These updates make it possible for users to try out apps and games that could otherwise be too large to download.

Sources say that all of this is laying the groundwork for a subscription service for Android apps and games on Google Play Store.

These findings were further confirmed at XDA Developers yesterday when references to a ‘Play Pass’ service were found on the Play Store.

Some lines of code at the Google Play Store includes mention of “PLAYPASS_SUBSCRIPTION.”

XDA says that mentions of Play Pass were initially spotted in June. However, they recently got a survey from Google Opinion Rewards, which all but confirmed that Google is working on such a service. The survey asked users whether they could consider getting a “Pass”.

9toGoogle reports that the latest version of Play Store (12.3.19) also features this description hidden inside its code:

Imagine your app store has a subscription that offers hundreds of dollars worth of paid apps and games for a monthly fee. How well does “Pass” describe this service?

How Could Play Pass Work?

The new service could work on a similar subscription model that is in use by Netflix, Xbox Game Pass and more.

Users could pay a fixed monthly fee to Google to use an assortment of premium games and apps that could otherwise have to be purchased individually. These apps/games will come with a DRM (Digital Rights Management) system that could disable them once the user’s subscription runs out.

However, it remains to be seen if this model could work well with Android. Given how most of the apps and games people use on their mobile devices are free, will they be willing to pay for this service? If Google wants to sell off on the service, it may consider including an attractive lineup of premium paid games and apps for Play Pass.

Questions also remain over how Google intends to compensate developers whose apps and games it may consider for the subscription service.