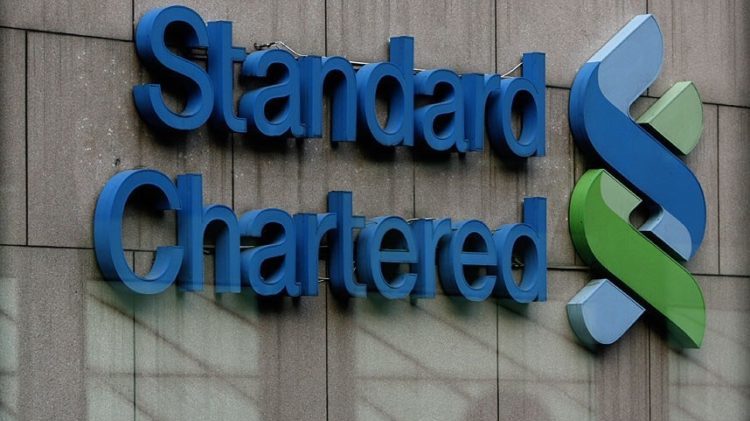 Of these, 11 per cent are enjoying ‘supercharged’ social mobility, not just relative to the previous generation, but compared to the rest of the socially mobile.

The Emerging Affluent Study 2018 – Climbing the Prosperity Ladder – examines the views of 11,000 emerging affluent consumers – individuals who are earning enough to save and invest – from 11 markets across Asia, Africa and the Middle East. The average figure for social mobility among the emerging affluent across the markets in the study is 59 per cent, and of these 7 per cent are experiencing supercharged social mobility.

Levels of optimism among the emerging affluent in Pakistan are even higher than the reality, with 79 per cent believing they are in a better financial position than their parents compared to the 64 per cent in the study that are actually socially mobile.

Social status of the emerging affluent

*mobile in an upward direction

The study also reveals that 71 per cent of the emerging affluent in Pakistan believe effective wealth management holds the key to greater social mobility. Investing in financial products is helping them to keep moving up the ladder, with 58 per cent of the emerging affluent saying that this is their strategy for meeting their financial goals and increasing their wealth.

Other findings from the study, now in its fourth year, include: Digital dividends: technology holds the key to financial success

More than two-thirds (70 per cent ) of the emerging affluent in Pakistan say their familiarity with digital tools has been vital to their personal success. As many as 73 per cent  say online banking makes them feel that they have more control over their money and investments, and 67 per cent say digital money management has helped them get closer to achieving their financial goals.

Pakistan’s emerging affluent are comfortable going online for financial advice, with the majority (60 per cent) saying they would invest in financial products online if an on-demand adviser was available. Risk is not a problem for the emerging affluent if strong rewards are possible: 58 per cent would accept a high level of risk for a high level of return when investing their money in online financial products.

Commenting on the study Syed Mujtaba Abbas, Head of Retail Banking, said: “These ambitious consumers are on an upward social trajectory: they are surpassing their parents’ success in education, careers and home ownership. As their ambitions and aspirations grow, they’re demanding convenient financial services and digital technology to broaden their access to money management and advance their financial wellbeing. It’s an exciting journey where they are not only improving their own lives, but they are also fuelling growth in some of the world’s most exciting markets.”