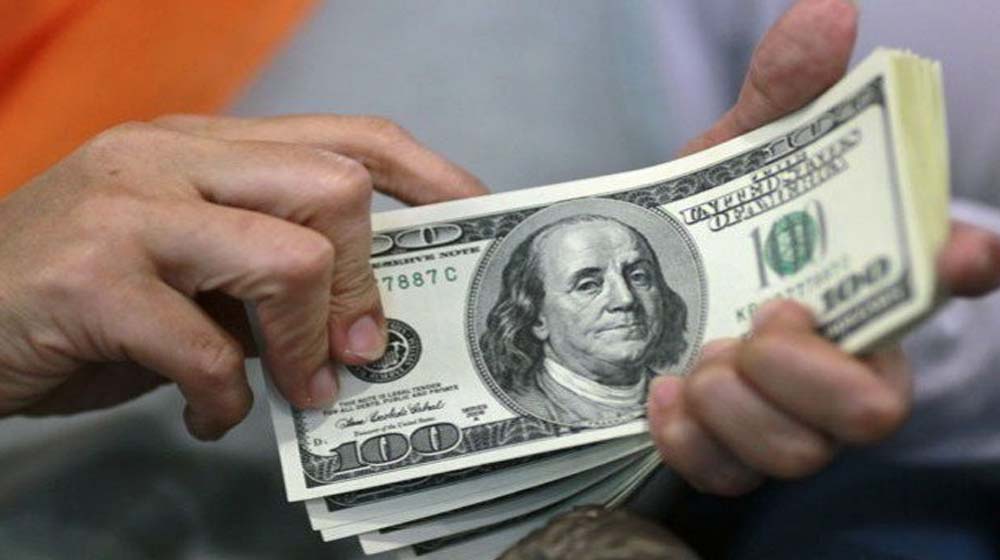 The government’s incentive package to overseas workers is expected to more money from the expat Pakistanis and workers.

Experts say the country is likely to receive remittances worth a record $22 billion in the financial year 2018-19. They say the much needed foreign currency sent from more than 8 million overseas Pakistanis are likely to post double-digit growth as compared to $19.62 billion received in 2017-18. The country received remittances worth $19.91 billion, an all-time high, in 2015-16.

Khaleej Times in its report said the latest data from the State Bank of Pakistan (central bank) showed remittances rose 13.14 per cent in the first quarter of the fiscal year 2018-19 as overseas workers remitted a record $5.42 billion during July-September 2018 compared to $4.79 billion in the same period last year. The country is expected to receive $22.19 billion worth of remittances if the similar trend continues in the remaining three quarters, experts said.

Prime Minister Imran Khan in a recent tweet expressed his willingness to facilitate overseas Pakistanis to boost remittance inflows up to $40 billion in coming years.

“Insha Allah by removing hindrances, we will be able to increase remittance flows from $20 billion to at least $30 billion and perhaps even $40 billion through banking channels,” Khan’s tweet said.

The central bank’s latest data showed that overseas workers in the UAE remitted 10.95 per cent more in July-September 2018 quarter by sending $1.19 billion as against $1.07 billion in the same quarter last year. Overseas Pakistanis residing in Dubai remitted $836.85 million during the quarter compared to $815.83 million in a similar period last year.

Overseas Pakistanis will play a key role in stabilising the national economy by sending more remittances to their homeland following an incentive package announced by the new government led by Imran Khan, according to an analyst.

As per details, the government will pay an incentive or Rs2 [100 per cent increase] for the use of mobile wallet on each transaction of $1 remittance as airtime. Foreign exchange companies and banks that bring in 15 per cent more remittances than the previous financial year, will also get an incentive of Rs1 against each $1 incremental remittance transaction.

In addition to the incentives, the experts said devaluation of the rupee in the past 10 months would also encourage overseas workers to send more money to the country.

Dr Pervez Tahir, the former chief economist of the government of Pakistan, said the rupee depreciation will encourage remittances as one dollar would exchange for more rupees than before.

“The IMF programme is likely to restore confidence in the market. The exchange rate fluctuations will reduce significantly. Where the parity settles down is anybody’s guess,” Tahir told Khaleej Times.

Muzzammil Aslam, former chief executive of EFG Hermes Pakistan, said the flow of remittances may not pick up from the Middle East countries due to slowdown.

“We may see push from the US due to a stronger dollar. The remittances likely to grow within 5 per cent of last year level,” the newspaper quoted Aslam as telling it.