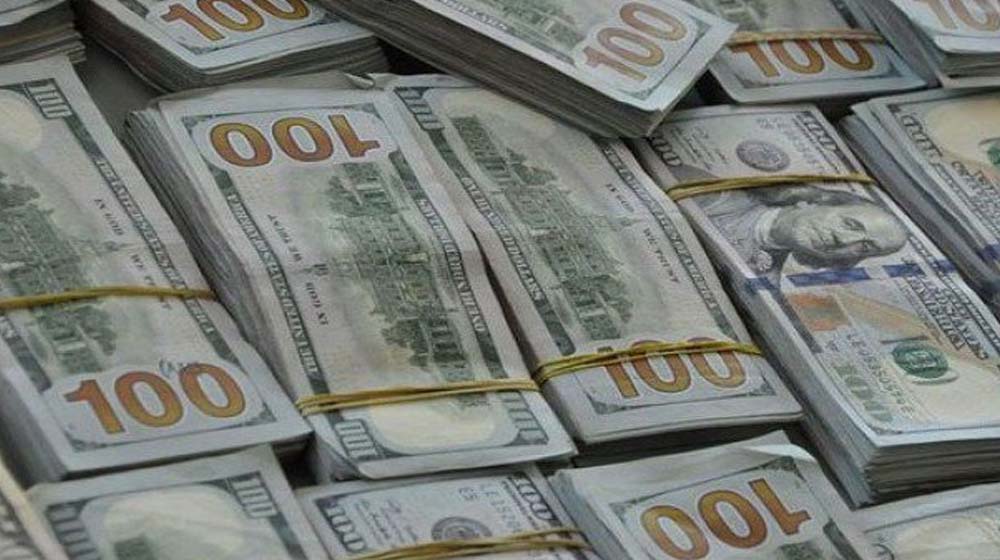 The country foreign exchange reserves held by the central bank fell further by $48 million in the week ending on October 26, 2018.

The central bank said that the total liquid foreign reserves held by the country stood at $14,184.5 million on October 26, 2018.

The SBP said that the total liquid foreign exchange reserves (held by SBP and commercial banks) stood at $14,184.5 million.

The bank said that the during the week ending October 26, 2018 the SBP’s reserves decreased by $48 million to US$7,777 million, due to external debt servicing and other official payments.

Pakistan has recently secured a bailout package from Saudi Arabia during Prime Minister Imran Khan’s visit to the kingdom in the face of fast depleting foreign exchange reserves.

The Kingdom announced to give $3 billion in cash and oil on deferred payment for three years to Pakistan to help it avoid the looming balance of payment crisis, which compelled Islamabad to approach IMF for a programme to augment the external account’s deficit.

At present, the government is reportedly in talks with UAE and China for securing a financial package. The Prime Minister on Thursday left for China on a five-day visit during which both the countries are expected to sign many agreements and MoUs for cooperation in different fields and sectors of the economy.