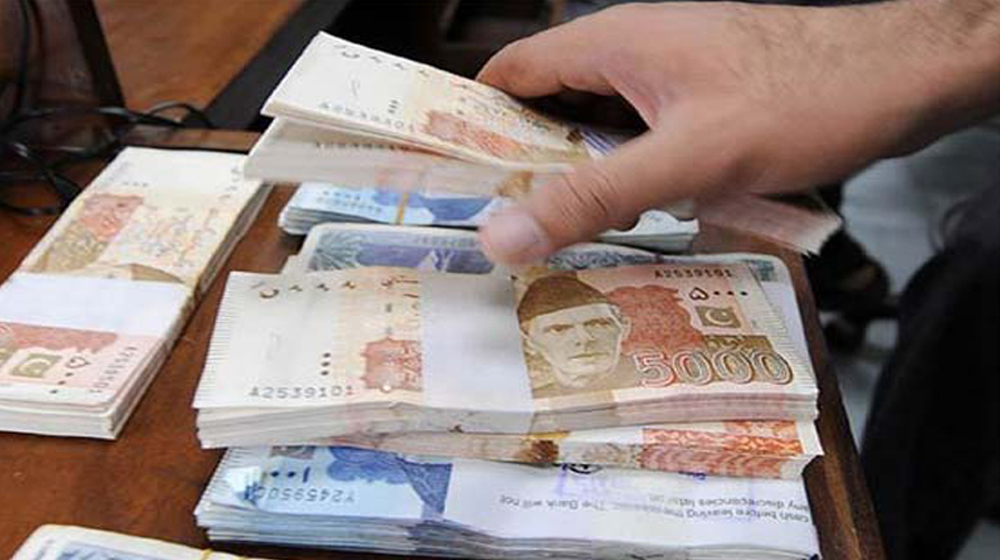 Inland Revenue Department has unearthed the biggest fake transaction scandal in the history of the country.

The department revealed, on Wednesday, that it had traced a series of accounts in the name of a rickshaw driver which had more than Rs 8.336 billion.

Zor Talab, the ‘so-called’ owner of the accounts, used to work as a rickshaw driver in Karachi and is currently living in Buner.

The scandal came into light when the Directorate Intelligence and Investigation (DII) Inland Revenue issued a summon to Zor Talab Khan under Income Tax Ordinance and Anti- Money laundering act 2010 but received no response.

An official of DII, on the condition of anonymity, told ProPakistani that DII first issued a notice to Zor Talab in March this year and three more reminders to his residence located at Nishter Bisti PIB Colony. But the summons were not answered as the respondent was not available at the given address.

The department then changed its strategy and located his phone number issued under his CNIC and established contact on his cell phone.

The development disclosed that Zor Talab was a poor man who used to work in Karachi as a rickshaw driver to earn a living and was now cultivating lands at his native village in Buner.

According to DII official, Zor Talab Khan agreed to cooperate in the investigation and in his next visit to Karachi he will record a statement.

As per the department’s record, a Rickshaw Driver’s company named ‘Salar Enterprise’ was registered to his name under the category of trading business.

DII official told ProPakistani that the turnover in Salar Enterprise’s first account was Rs. 4.6 billion and for the second account, it was Rs. 3.6 billion.

Whereas, the account of Salar Mining Enterprise, which is now inactive, showed a turnover of Rs. 136million. DII also noticed that Salar Enterprise made payment to irrelevant parties.

“During the review of accounts statements, high-value deposits and withdrawal transactions are observed from these accounts. Multiple transactions are done with the appearance and irrelevant parties such as paint shop, transporters, oil business, spare parts, scrap business and electronics goods etc.” Notice issued to Zor Talab read.

In the notice, DII highlighted that Salar Enterprise tried to cover up its business activities. The company submitted tax documents from Swat where it had acquired a tax exemption but was doing business in Karachi.

“Tax exemption certificate shown at the time of opening of a bank account is a fraud and for the purpose of tax evasion while you are conducting your businesses in Karachi. Your CNIC serial number clearly suggests that you are living in Karachi for a long time and obtained properties and got domicile and thus got CNIC serial numbers which are issued to the residents of districts of Karachi,” the notice further elaborated.

The notice states that their are other accounts in the name of Salar Enterprise in Buner as well. These accounts were opened in Bank Alfalah with Rs. 93 million, Faysal Bank with Rs. 53 million and Bank Al Habib with Rs. 15 million. However, the ownership of these accounts is not clear yet.