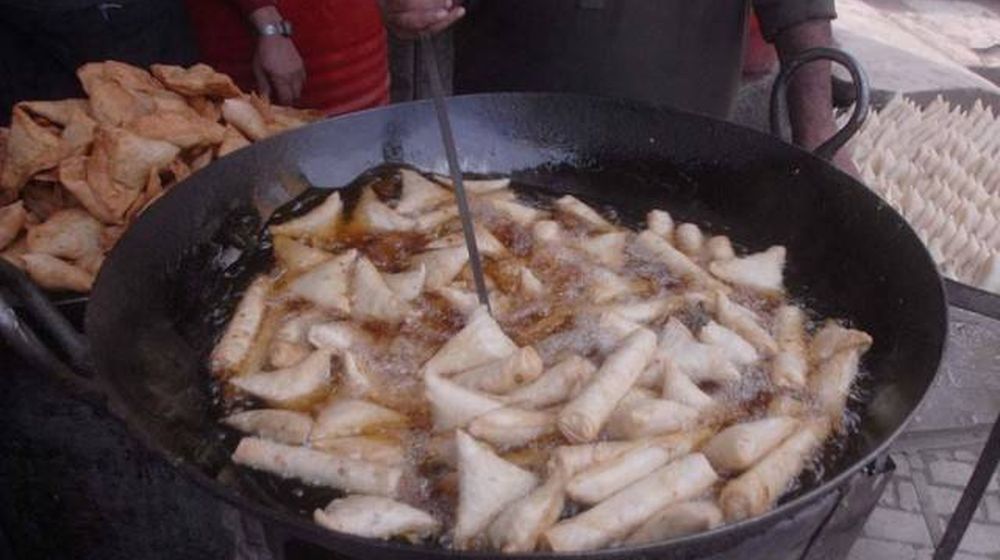 Following a raid of two dozen restaurants at Boat Basin Food Street by the Sindh Food Authority (SFA), two restaurants have been sealed due to their filthy conditions.

After the raid, Director SFA Abrrar told the press:

During the raid, SFA team not only inspected the overall hygiene conditions of the restaurants but also checked the raw material used in food preparation.

When asked about the two restaurants which have been temporarily closed, Abrrar said:

The restaurants were serving rotten meat and the freezers in which the meat was stored were also in poor condition. Our team has confiscated the meat and has issued a warning to the culprits.

“Over these serious violations, SFA has sealed the restaurants and will send the samples to the labs for chemical analysis,” Abrrar added.

SFA found that overall conditions of the food street were poor and gave 15 days for the restaurant owners to improve the situation and comply with SFA standards.