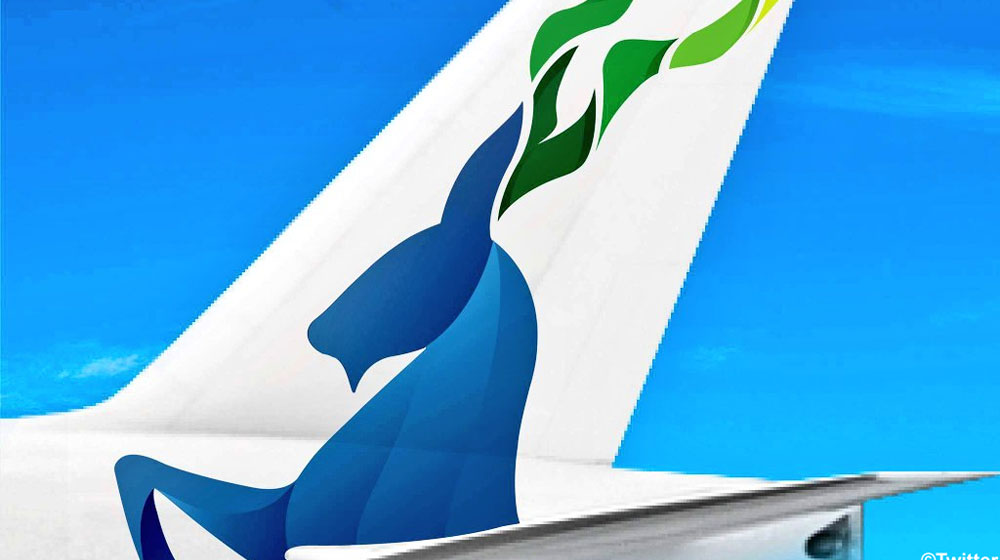 Pakistan International Airlines (PIA) has stated that it will not carry the Markhor emblem on its planes anymore.

A PIA spokesperson disclosed, on Tuesday, that the national airline will honor the Supreme Court’s orders and will detach itself from the aforementioned branding from all of its instruments and communications.

While hearing a case regarding the accumulated losses by the PIA, the Supreme Court had also taken notice of the change of the livery by replacing the Pakistani flag with Markhor in what was termed as a ‘rebranding campaign’.

The top court had ordered PIA to return to the old livery of letters and the flag.

The PIA management initially defended its decision of ‘rebranding’ before the Apex Court by explaining that the branding initiative was taken in April 2016.

Markhor is our national animal. The idea was to show Markhor as a resilient national icon and PIA planes carrying it defined the airline was striving to make a comeback.

However, the airline management failed to defend its move and after the conclusion of Tuesday’s hearing and announced it was discontinuing the Markhor emblem on its planes.