State Bank of Pakistan has noted that some news channels have claimed that data from most banks has been hacked. SBP has categorically rejected such reports. There is no evidence to this effect nor has this information been provided to SBP by any bank or law enforcement agency, claims the central bank.

We would like to emphasize that except for the incident of October 27th, 2018, in which, reportedly the IT security of one bank was compromised, no breach has been reported.

Nevertheless, SBP has already instructed all banks to take steps to identify and counter any cyber threat to their systems in coordination with international payment schemes. Representatives of payment schemes have also assured that all steps are being taken to help banks in identifying any cyber threat on card systems and have offered additional controls to them.

In addition to the above, some banks are putting further precautionary measures in place while others are confident of the security of their systems and continue to make all card transactions fully available to their customers.

However, the SBP has been assured that all these temporary, restrictions would be lifted once appropriate IT security measures are in place. SBP states that it is stressed that all restrictions pertain only to cross-border transactions, and no bank should impost any restriction on domestic transactions.

SBP is engaged with the international payment schemes, payment operators and banks to monitor the current situation continuously to ensure the security of the banking system.

Previously, some news channels had reported that around 20,000 Pakistani users’ bank accounts had been hacked and that they belonged to the following banks: 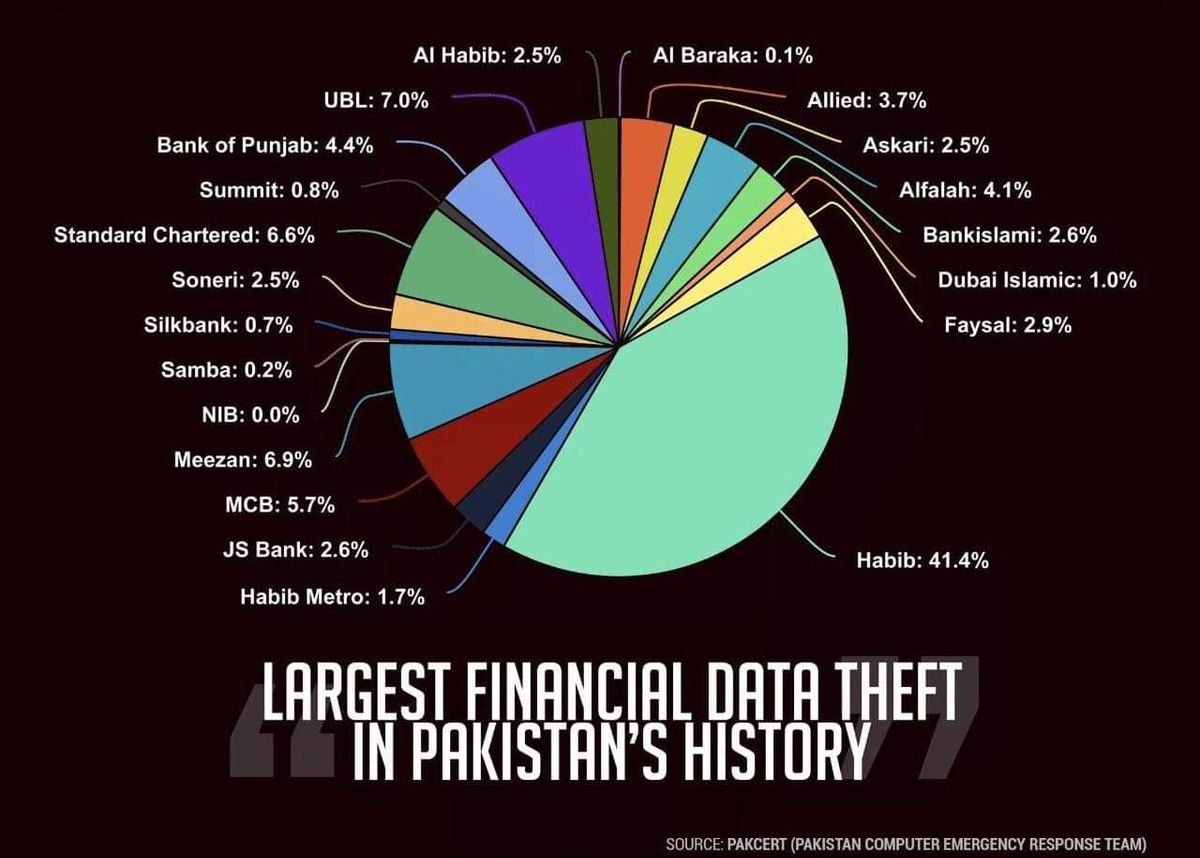