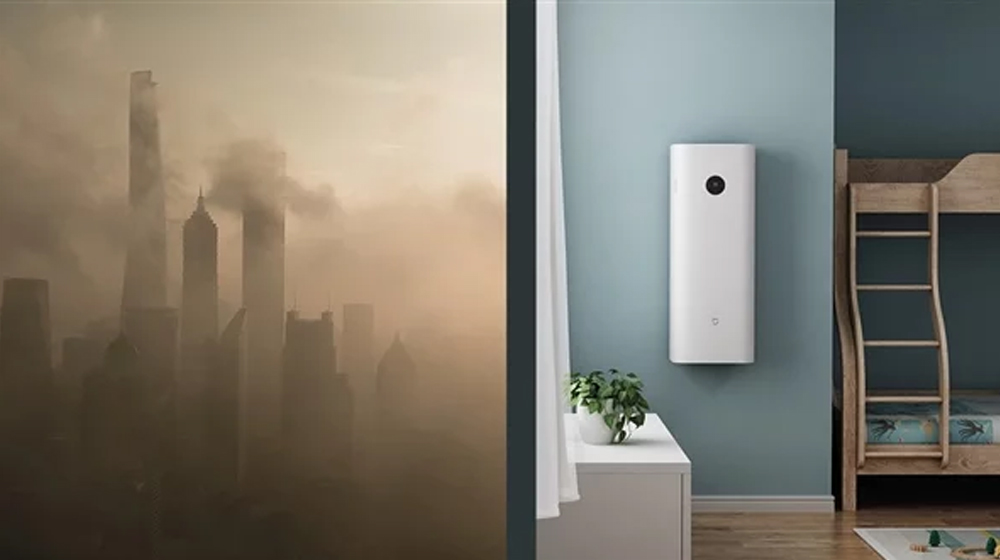 The two new products come at an affordable price and a host of features.

Xiaomi’s sub-brand Mijia is famous for its inexpensive smart home products. This time, it has unveiled two new home products, one of which has smart features.

The first of these is the Mi Air Purifier, which is going to be quite popular given the quality of the air we breathe in every day. 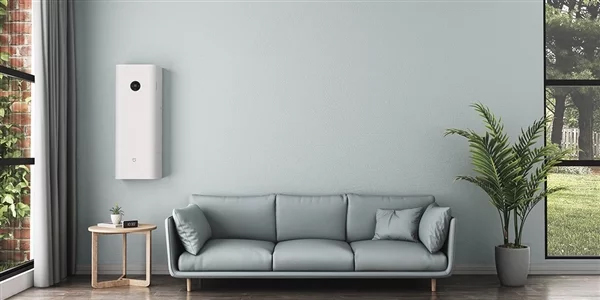 The company claims that this purifier is power-efficient and has a wider reach compared to the previous model. Moreover, it has the ability to remove more than 10 common indoor pollutants. Its coverage area is up to 105 square meters. Therefore, it is suitable for large spaces as well. It can filter up to 300 cubic meters of air pollutants every hour.

Moreover, it is said to have minimal noise levels i.e. 20.4db and thus, is suitable for any room of the house. As for its design, it resembles Mi Purifier Pro a great deal with a physical display at the front. 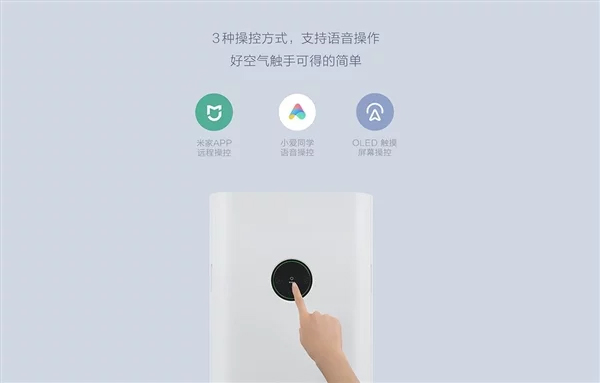 The display is a touchscreen that provides control of the device. Unlike the Pro model, Mi Air Purifier can be mounted on the wall. The new smart home gadget is reported to be containing three independent filtration layers for the removal of allergens like carbon dioxide, PM 2.5 particulate matter, dust, formaldehyde, and other pollutants.

Users can also control this gadget with the Mi app. The gadget also supports Xiaomi’s Xiao AI voice assistant to give the user voice prompt control. This feature will prove to be highly useful for Chinese speakers.

The price of Xiaomi Mi Air Purifier is $361. 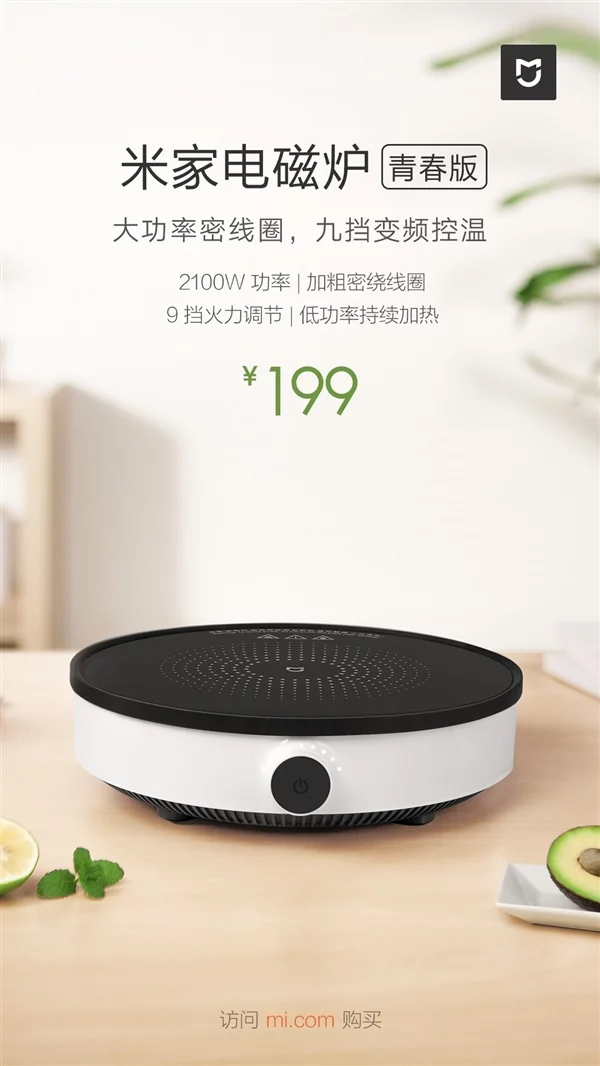 The second product launched today by Xiaomi is the new Mijia Induction Cooker Lite, which is way cheaper than its previous model at $28.76. The older model came at a price of $43.21.

The new model may be cheaper, but it does not have support for smart operation.

The design of Mijia Induction Cooker Lite is similar to that of the previous model. It contains a 156mm long coil and features a double-layered design. It comes with functions like 2100w stir-fry large firepower, rapid temperature rise, strong firepower, and low-power persistent heating.

The new model also sports a minimalistic knob, which enables the user to rotate to the desired setting like a conventional stove. The gadget takes a tap to pause and a long press to shut down.