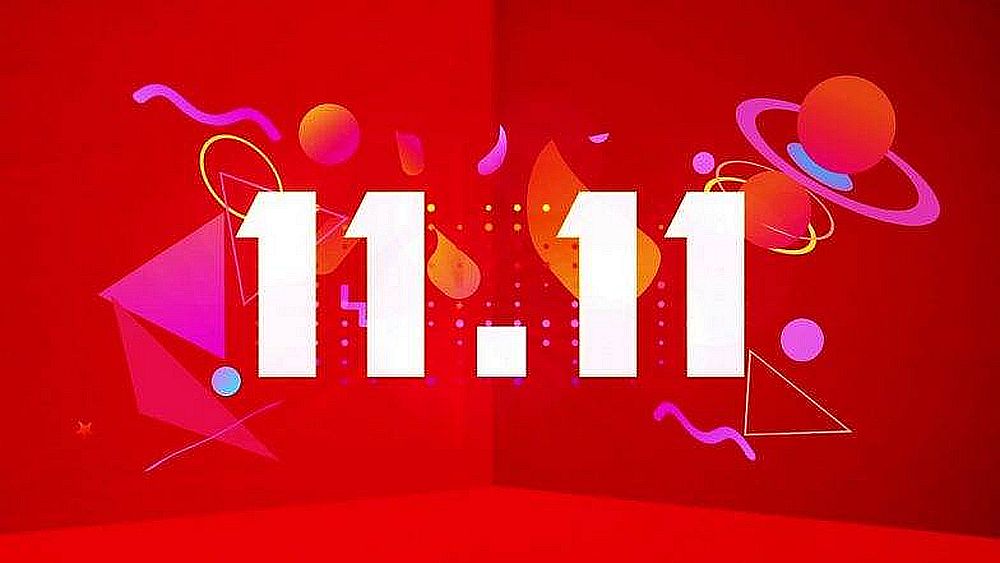 The Chinese e-commerce giant managed to sell $10 billion worth of products in an hour.

It looks like the company is paving its way to break its own record from last year. By 9:32 am on Sunday, the company had collected orders valuing $18.8 billion, which were at $14.7 billion at the same point in last year. 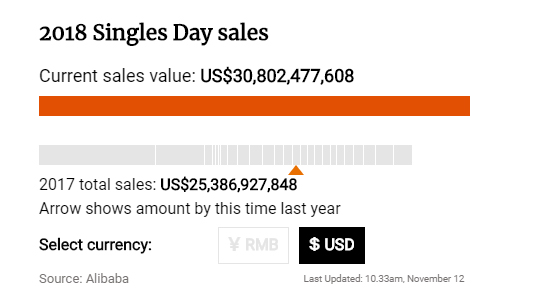 As per official details, Jack Ma, the executive chairman of Alibaba Group attended the gala night for the countdown to the Global Shopping Festival 11.11. The company arranges an annual Double 11 gala filled with stars and celebrities to entertain its customers while they shop. 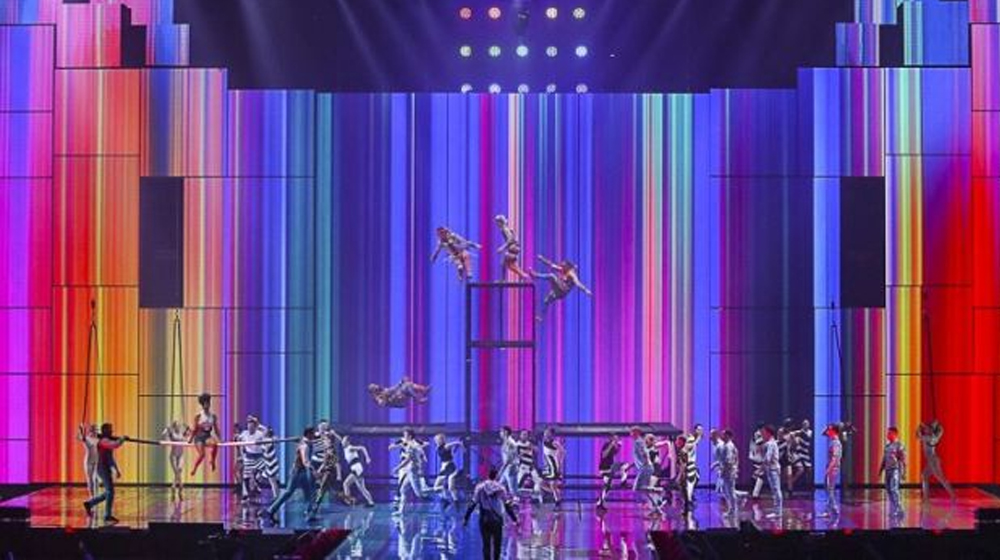 Massive orders came from global cities like Los Angeles, Frankfurt, and Tokyo, with purchases ranging from diapers to mobiles.

The company is expecting to make another record of achieving 1 billion orders by the end of this event. Moreover, this time, it has extended its online shopping sales to Southeast Asia subsidiary Lazada along with Ele.me, Koubei, Hema, Daraz and other business units.

The 11.11 Global Shopping Festival was introduced in 2009, where only 27 merchants participated. The aim of the festival was to spread awareness about the value of online shopping among both merchants and consumers.

While in 2017, 140,000 brands and merchants participated in the event, marking the success of the core idea behind the festival.

Furthermore, the festival has become the largest of its kind across the world, with its sales crossing those of Cyber Monday and Black Friday.