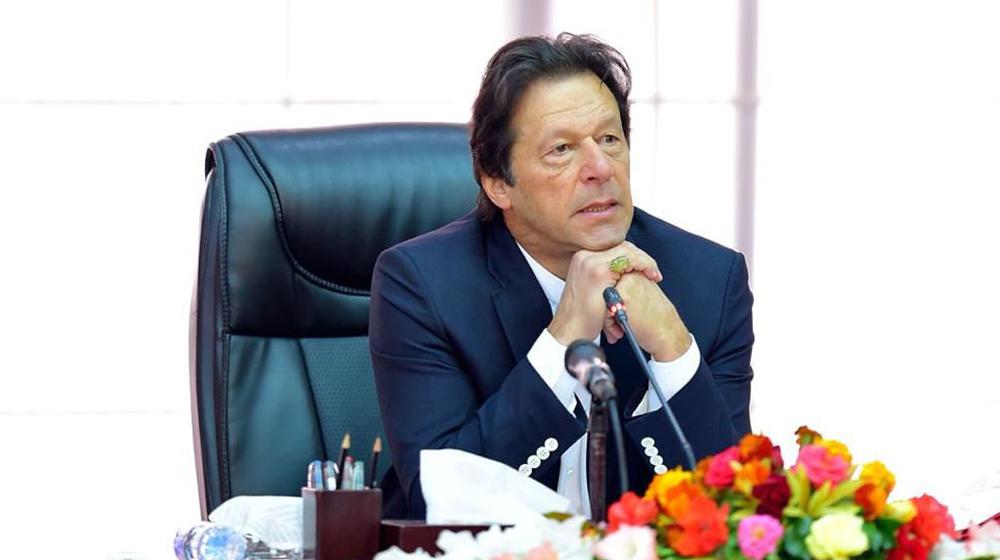 Prime Minister Imran Khan has constituted a coordination committee to carry out the ongoing campaign against land mafia and the drug dealers especially in educational institutions in an organized manner to make the drive more effective and successful.

The committee will be headed by the Secretary Interior. Member of National Assembly Raja Khurram Nawaz and Special Assistant to the Prime Minister on Capital Development Authority (CDA) Affairs Ali Nawaz Awan will also be a part of the committee.

The Prime Minister convened a high-level meeting on Monday to discuss the deep-rooted issues facing the capital city of the country and consider possible measures to address the same.

During the meeting, the Secretary Interior gave a detailed briefing on the overall situation of Islamabad, law and order, the ongoing operation against land mafia and encroachments, and other important issues perpetuating to the city.

Authorities to Launch a Grand Anti-Encroachment Operation in Rawalpindi

The premier directed the State Minister for Interior, Special Assistant on CDA, and the MNA to chalk out a special package for Islamabad.

He also sought recommendations from IG Islamabad to improve the performance of capital police and make it more effective.

Khan assured that every kind of support shall be provided to police, administration, and other departments to make the country’ capital a model city and ensure rule of law within the city.

The premier said that the new government is resolute to change the tradition of punishing the poor and absolving those who are influential. He vowed that no leniency would be shown for those who have been encroaching on the land of the poor people.