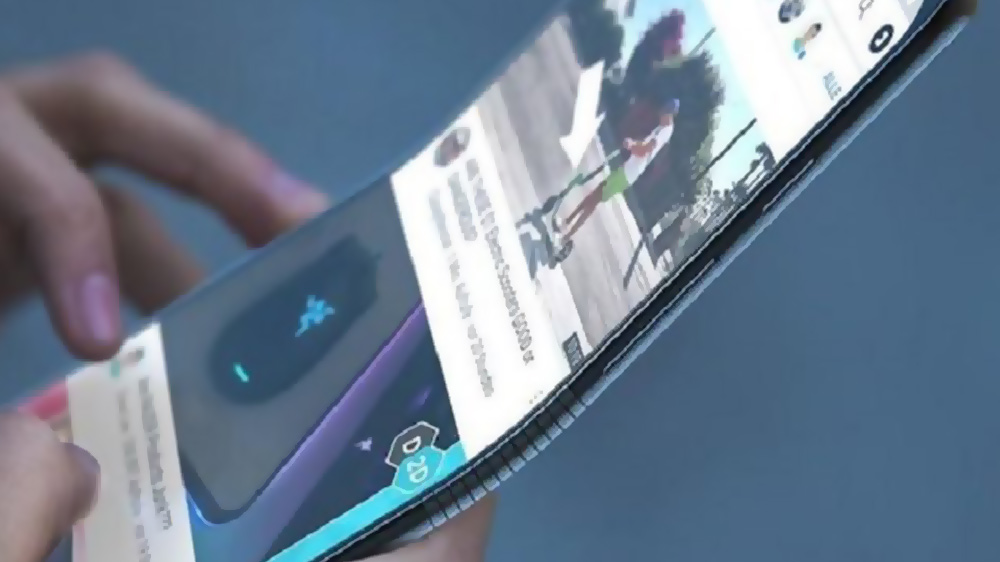 Leaks are slowly coming in about Samsung’s Galaxy F smartphone.

Now that Samsung has made the existence of its foldable phone official, a new leak sheds light on additional details about the elusive smartphone.

According to the South Korean news agency Yonhap News, sources mention that the phone will be called Samsung Galaxy F. We knew that much already but this “leak” further cements that rumor.

It will be launched a month after the phone maker announces the Galaxy S10 in February. The Galaxy S10 itself is rumored to be 5G-enabled, though we can’t say anything for sure right now.

Yonhap News mentions that the Galaxy F will come at an astoundingly high price of $1,770. But it was quick to say that Samsung hasn’t finalized a price for it yet. Still, you should expect it to cost $1,500 or above, considering that the company’s Note series costs around $1,000 at launch.

The company has big plans for its foldable phone, aiming to sell a million phones in 2019 alone. Samsung Mobile Division’s CEO DJ Koh made this announcement, adding that the phone will be available sometime next year.

From what we’ve seen so far, the prototype of the Galaxy F is quite bulky. The screen has massive bezels on all sides when folded, which makes the user experience worse. Here’s what the prototype looked like:

Knowing Samsung, they’ll improve the design further until its launch next year. If anything, it might look similar to this amazing concept made by “Concept Creator” on YouTube. Take a look.

Hopefully, it’ll turn out as good as this concept.

As for the rest of its specifications, Samsung Galaxy F will feature a massive 7.3″ OLED display on the front with a resolution of 1536 x 2152 with a 4.2:3 aspect ratio and a pixel density of 420 PPI. This is when the phone is opened up into a tablet-like form factor.

Other specifications haven’t been leaked at all so the RAM, processor, storage and other features are anyone’s guess.

Watch this space for more on Samsung’s foldable phone.