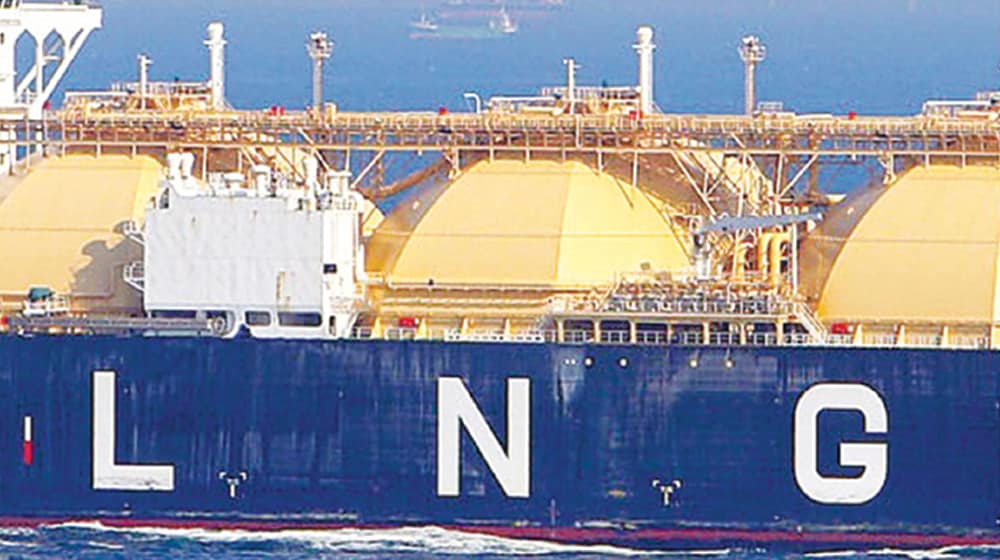 The Competition Commission of Pakistan (CCP) has conducted a detailed study on the Liquefied Natural Gas (LNG) sector in Pakistan from the lens of competition. The study, ‘Competition Assessment of the LNG sector in Pakistan’ is completed under the CCP’s mandate to carry out market studies to assess competition vulnerabilities and to promote competition in all spheres of commercial economic activity.

Hence pushing the end consumers of RLNG at a competitive disadvantage.

Additionally, the competition assessment of the regulatory framework highlights the vagueness created around the classification of LNG and RLNG by the Federal Government according to which RLNG is included in the list of petroleum products whereas the status of LNG is unclear, resulting in the non-exemption of LNG from Sindh Infrastructure Cess (SIC), as against its exemption on petroleum products resulting in higher price of RLNG.

The study proposes recommendations which will not only lead to a more competitive, well-functioning, and efficient LNG market resulting in a better price paid by the end consumer but also relieve the federal government from the ever-mounting balance of payment deficit.

Based on the international best practices in the sector, it is recommended to improve the pricing models adopted in the Sale Purchase Agreements (SPA) through alternate pricing arrangements – the S-Curve Model, introduction of price ceiling and floor in the contract price which will safeguard the interest of both the seller and the procurer of LNG.

Introducing spot market and natural gas hubs in the pricing model, and to renegotiate contract price review period as in both the long-term Sale Purchase Agreement (SPA) the price review is after 10 years. This will result in a more competitive and affordable price of LNG secured in the upstream LNG market.

In the midstream LNG/RLNG market, competitive tolling tariff and port charges will result in a lower price of RLNG. The study also urges the gas transmission and distribution companies, SSGCL and SNGPL for improvement in their network for efficient RLNG handling. In the wake of depleting indigenous gas resources and the continuously rising energy import bill, the study also recommends greater focus of the government on renewable energy resources to meet the growing energy demand and energy sustainability.

The draft study has been uploaded on the CCP’s website for comments from the stakeholders and the general public. Comments can be sent within 30 days (till 15th December) to Maryam Zafar, Deputy Director CCP, at her email address [email protected].