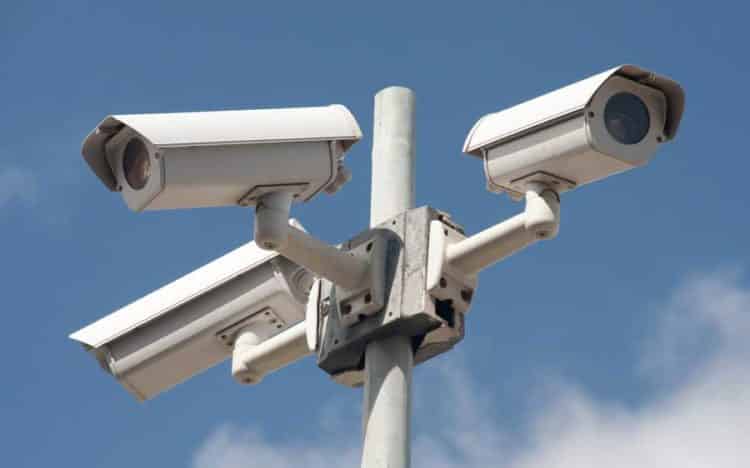 Taking notice of the non-functional surveillance cameras, he directed the DG NAB Rawalpindi to submit details of expenditures incurred on the project and reasons behind the faulty cameras.

The chairman also directed the DG to investigate reasons of failure for the project, to fix responsibility so that the lives of the federal capital inhabitants can be made safer. The person responsible for the failure of the safe city project will also be identified.

Earlier, Interior State Minister Shehryar Afridi, said that the previous government had installed over 1,800 cameras in Islamabad under the safe city project, but over 600 of them are non-functional.

Peshawar Rural Zone’s SP, Tahir Khan Dawar, was allegedly kidnapped from the federal capital on October 27 and his body was found in Afghan Nangarhar province on November 13.

The investigators checked the surveillance cameras but they couldn’t find anything about the slain Dawar or his kidnappers. Not a single camera could capture recognizable pictures of vehicles and dubious people, the minister told the Senate on Thursday.

The minister said that SP Dawar was kidnapped from Islamabad and shifted to Afghanistan via Mianwali and Bannu.

The total cost of the project was Rs. 15.865 billion (including $125 million as foreign component and Rs 4 billion as local component on account of duties and taxes)

This system was stated to have facial detection system as camera-based facial recognition software had been included. The video summary software and 4G technology was acquired for CCTV cameras while a control centre was established in Sector H-11.

It was also stated at that time that the installation of CCTV cameras will also assist in controlling the crime rate in the capital and keeping a check on car-lifting. These gadgets will assist security departments in tracking criminal and suspect elements.

The project consists of Emergency Command Center equipped with 72 screens and drone cameras, Radio Frequency Identification (RFID) tag readers, turnstiles and barriers to report, identify, control and manage any accident as well as ensuring timely action against any suspect appearing on the screen.