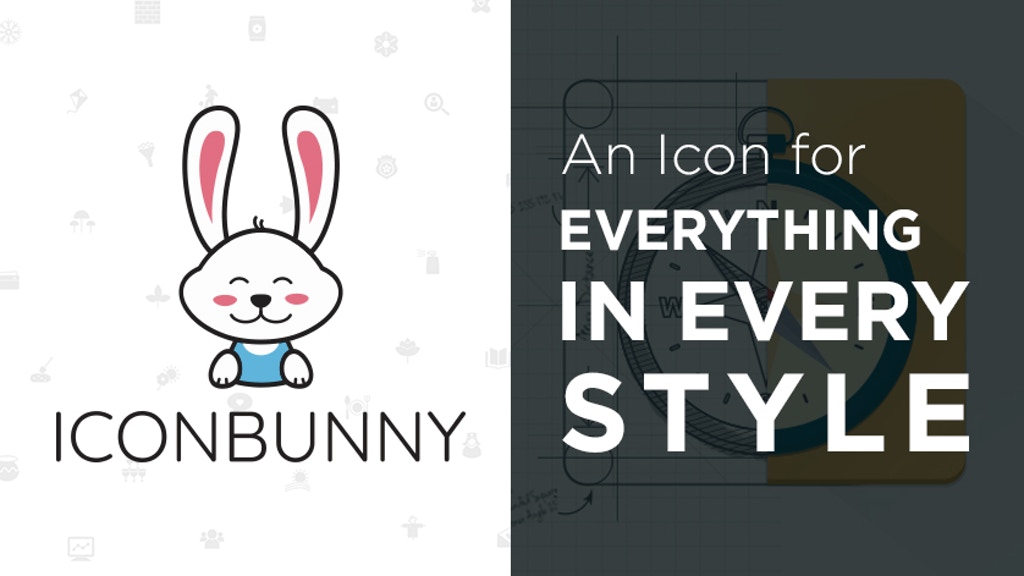 So it’s exciting that the makers behind one of these campaigns is at it again, because if they could do it then, they could very well do it again!

The team behind Mont5, the customized luxury leather jackets brand, is currently in the midst of a KickStarter campaign for IconBunny, the world’s largest and only single-source icon library that offers every icon in over a dozen styles, according to the company.

When asked about his motivation for the project, Farrukh Malik, Founder of IconBunny excitedly remarked:

If you wish to check out their campaign, visit IconBunny Kickstarter and if you like what you see, we strongly encourage you to share the campaign on social media, as social sharing is the lifeblood of crowdfunding campaigns.