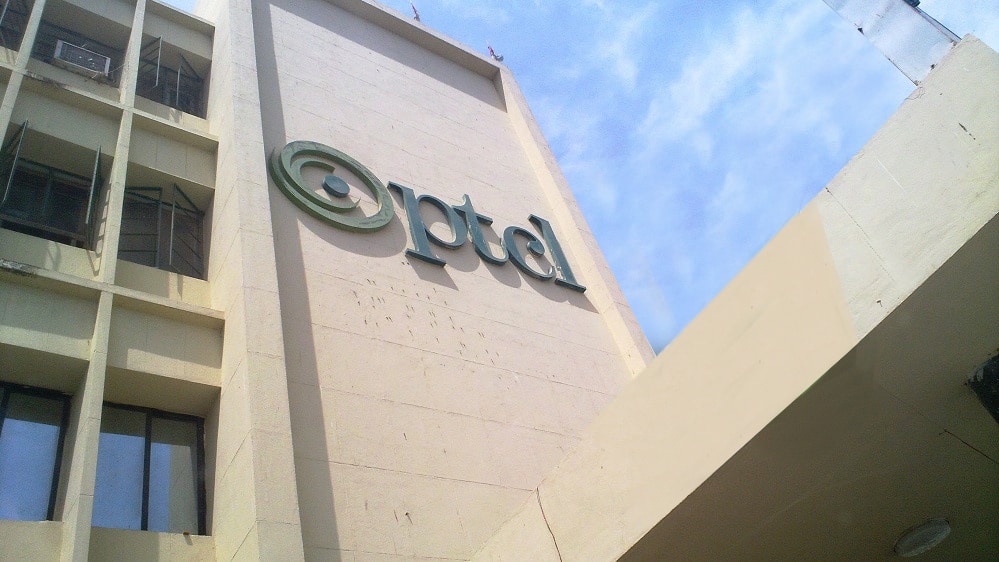 The Competition Commission of Pakistan (CCP) has passed an order assuming its jurisdiction on the matter of an old show-cause notice to Pakistan Telecommunication Company Limited (PTCL) for prima facie abusing its dominant position in violation of Section 3 of the Competition Act, 2010.

The show-cause notice was issued to PTCL in 2012 after the conclusion of the inquiry a complaint filed by Micronet Broadband Limited, LinkDotNet Telecom Limited, and Nexlinx Limited (Complainants). It was brought to the notice of CCP that PTCL had abused its dominant position in the market for the provision of DSL services through the practices of predatory pricing and refusal to deal.

CCP’s inquiry determined that PTCL, being a dominant player in the upstream market for access to copper infrastructure, was restricting competition through the practice of margin squeeze, which forced five out of 11 of PTCL’s competitors out of the market and discouraged the entry of new players. This anti-competitive practice prima facie constitutes the abuse of dominant position and violation of Section 3 of the Competition Act.

Meanwhile, after the initiation of inquiry the complainant withdrew the complaint, however, the CCP continued with the conclusion of the inquiry as per law.

Upon issuance of Show Cause Notice, PTCL filed a writ petition in the High Court challenging CCP’s jurisdiction in the matter and the proceedings before the Commission suspended on 28 June 2012. While, PTCL was successful in delaying the proceedings before the CCP through the stay order, with the persistent follow up by the CCP, Islamabad High Court vide its Order dated 22 November 2017 and allowed the CCP to proceed in the matter, but not to pass any final order.

Later on, the Honorable Islamabad High Court vide its Order 22 January 2018 mandated the CCP to decide the issue of maintainability in terms of the jurisdictional objections raised by PTCL. In fact, the Honorable Islamabad High Court recognized the jurisdiction of CCP subject to the determination of maintainability by CCP through an Order.

After hearing the parties, the CCP’s bench passed the order addressing the questions of its jurisdiction in the matter and the maintainability of the show cause notice.

It is important that while determining the maintainability of the matter, CCP in its order observed that the CCP is entrusted with the responsibility of looking after the interest of general public vis-à-vis anti-competitive conduct and to create a level playing field in order to enhance economic efficiency in all spheres of commercial and economic activity and that too in the public interest, such like the one alleged against PTCL in the instant matter. Hence, the unilateral withdrawal of the complaint by the Complainants does not prejudice the proceedings against PTCL pending before the Commission.

CCP further observed that public interest matters have an impact on the wider society. It held that ‘The compulsions for the judicial innovation of the technique of a public interest action is the constitutional promise of a social and economic transformation to usher-in an egalitarian social order and a welfare-State.’ Once CCP recognizes its jurisdiction over a public interest matter, the Complainant was not entitled to halt the proceedings by unilateral withdrawal, since the interest of the public at large is now at stake independent of the Complaint and its withdrawal in the matter. It was held that the Complainant may withdraw itself from the proceedings, however, the proceedings against PTCL are maintainable and would continue.

CCP will now proceed in the matter of show cause notice issued to PTCL for prima facie abuse of dominant position. This is the first time the Honorable High Court allowed CCP to decide the maintainability of the proceedings pending before CCP.