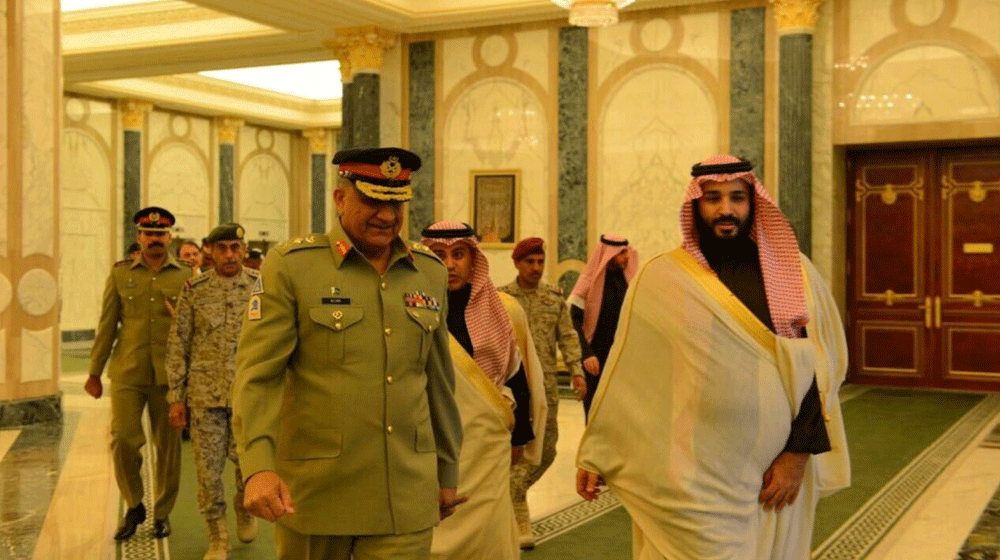 Out of 7.5 billion people, there are 75 of those who make the world turn. Forbes has listed those most powerful people into a list and Pakistan’s Chief of Army Staff, General Qamar Javed Bajwa, is among them.

General Bajwa was ranked 68th and was the only Pakistani named in Forbes’ list. His Indian counterpart, Bipin Rawat, was found nowhere among the world’s elite few.

According to Forbes, China’s Xi Jinping is currently the world’s most powerful man after China’s Communist Party amended its constitution to award him termless power that only Chairman Mao enjoyed decades ago. President Xi has superseded Russian president Vladimir Putin who has been on this position for four consecutive years; he is now on the second spot.

Forbes ranked President Donald Trump third on the list as his foolish statements and policies of confrontation have made him less influential in the world.

Fourth on the list is German Chancellor Angela Merkel who also happens to be the world’s most powerful woman and the de facto leader of Europe.

Surprisingly, the fifth name on the list is not of a political leader. He’s neither a president of a country nor has he ever been a politician in any part of his life, but he is the world’s richest man –  Jeff Bezos, the CEO of Amazon is the fifth most powerful person in the world!