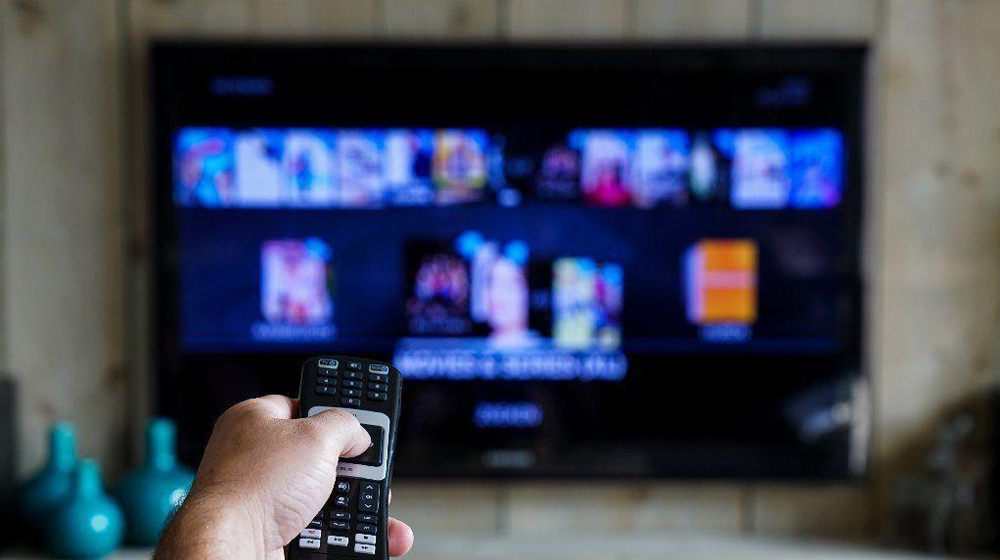 The Competition Commission of Pakistan (CCP) has given a clean chit to M/s Wateen Telecom Limited that the company is not restricting the choice of consumers or abusing its dominant position in telecom market.

A CCP Bench comprising CCP Chairperson and a senior Member has issued an order to withdraw show cause notice issued to M/s Wateen Telecom Limited and also stopped all proceedings against the company under the Competition Act.

The CCP Bench also declared the CCP’s enquiry report as erroneous and hence cancelled the said report against the M/s Wateen Telecom Limited.

The CCP Bench also expressed dissatisfaction over the internal inquery against the said company.

The CCP’s Bench issued the order in favour of the Wateen Telecom Limited, saying that the company does not possess dominance position in the market.

The main issue involved in the case was whether Wateen has resorted to a tie-in arrangement in the market for analogue television (the ‘ATV’) services in Phase V of Defence Housing Authority Lahore (the ‘DHA’), thereby restricting the choice of consumers and abusing its dominant position in violation of Section 3(1) read with Sections 3(2) and Section 3(3)(c) of the Competition Act.

The undertaking is a company incorporated under the Companies Ordinance 1984. It is engaged in the business of providing converged communication/ telecommunication services including television, multimedia, voice, internet and enterprise solutions to residents as well as business organisations in Pakistan.

A Dhabi Group venture, Wateen Telecom began its operations in Pakistan in 2007 with the deployment of a fibre optic network in the country for its broad-based internet provision.

CCP Bench concluded that the Enquiry Report has erroneously defined the relevant market and that the correct identification in the instant matter is the market for pay TV services which includes both ATV and DTV and all other ancillary and related services within the area of DHA Lahore.

Furthermore, due to lack of sufficient data and evidence on record, the CCP bench is unable to make a conclusive finding with regard to issue.

Hence, it declared that Wateen cannot be held to possess a dominant position in the relevant market.

Consequently, the question of an abuse of dominant position, in contravention of Section 3 of the Competition Act, does not arise, the CCP order said.

In light of the said determinations, the CCP bench did not find merit in the show cause notice (SCN) issued to the company.