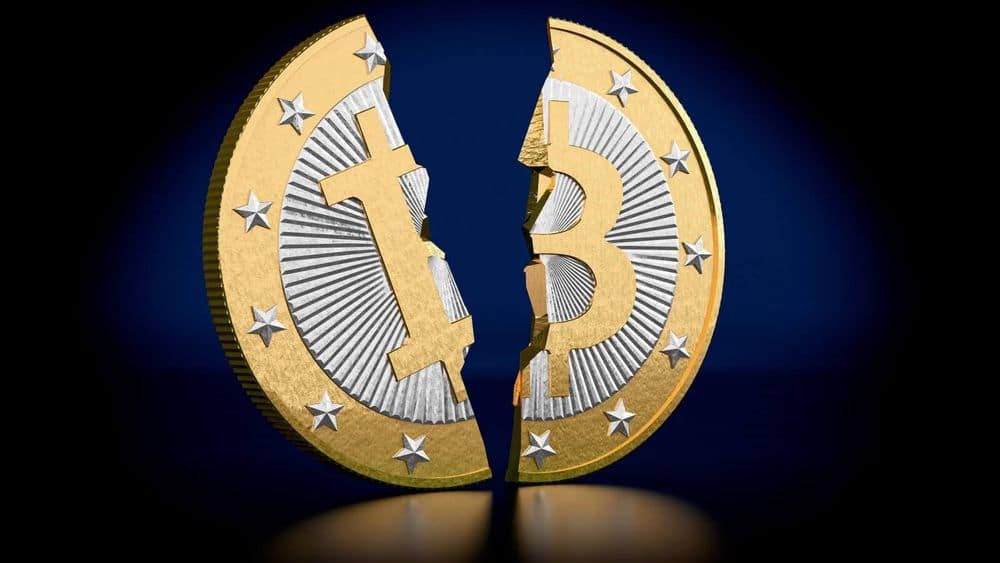 It now looks more and more like an investment bubble.

The biggest and most famous cryptocurrency of them all, Bitcoin (BTC), fell below the $4,000 mark this Saturday, registering a massive 40% drop in just two weeks.

It fell as low as $3,520 in some places according to The Verge, meaning that any gains from this year have gone down the drain.

Sam Ouimet from Coindesk notes that at 21:20 PM on Saturday (converted to Pakistan time) BTC’s average price fell to $3,970.43 across different coin exchanges.

Most of the cryptocurrencies at that time weren’t doing so good, except for a few major ones when valued against BTC. Ethereum, XRP, and dash were up 2% during the same time period compared with their equivalent BTC values.

According to Coinmarketcap.com, most of the other currencies including Bitcoin Cash, Stellar, Cardano, and Monero posted up to 10% losses vs USD.

This has also had a significant impact on the overall market capitalization. Last week, the market stood at $182 billion but it fell 30% to $128 billion on Saturday, its lowest value since September 2017.

The Verge notes that the fall was due to a number of BTC forks that occurred this year, resulting in similar cryptocurrencies like Bitcoin Cash, Bitcoin Gold, Bitcoin Diamond and Bitcoin Private, to name a few.

All of these caused significant drops in Bitcoin’s valuation. The forks themselves also lost more than 10% of their value over the last 24 hours.

BTC might just be nearing its end if this continues. If it does crash, it will be a major blow to the cryptocurrency market and could mean the end of the crypto craze once and for all.

Via The Verge, Coindesk