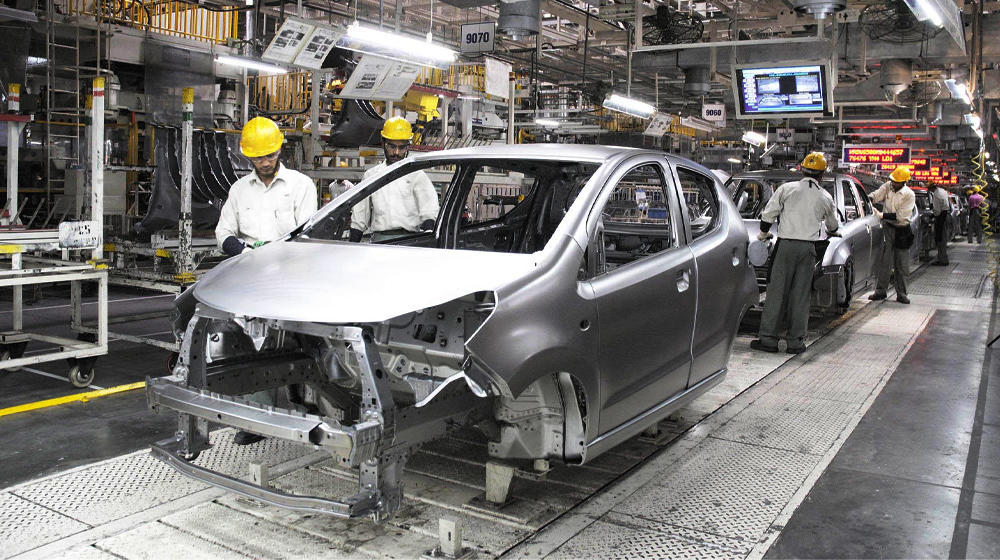 Pak Suzuki has ramped up its efforts to increase the production of its cars in Pakistan by setting up its second manufacturing plant in the country.

According to reports, Pak Suzuki has procured 80 acres of land for the establishment of the new plant, which will cost around $460 million. The location of the new piece of land is next to Pak Suzuki’s existing site.

With the help of this new plant, Pak Suzuki will be able to manufacture additional 100,000 vehicles a year.

In recent times, Suzuki’s brand value has suffered in Pakistan due to their poor quality and high prices. Despite an additional manufacturing plant, it remains to be seen if there will be any emphasis on quality.

The AIDC committee is holding a meeting on Wednesday to deliberate upon the enactment status of the auto development policy. The sources claim that the meeting will focus on whether to grant the Greenfield status to Suzuki’s new plant or not.

As of now, Suzuki is planning on introducing four new cars in Pakistan. On top of that, Suzuki Mehran will also be replaced by Suzuki Alto (660cc).

The sales status of Suzuki’s vehicles in the last four months is as follows: