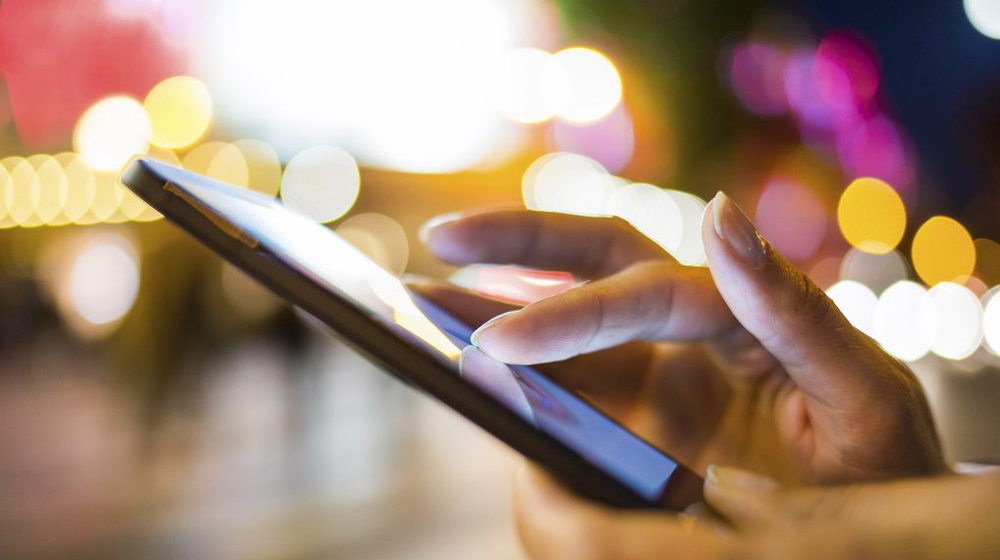 The government has brought about a major policy shift regarding travelers bringing in cellphones under the personal baggage rules.

The Minister of State for Revenue, Hammad Azhar, has announced that those coming to Pakistan will be allowed to bring only 5 cellphones per year while just one of them will be customs free.

It means that the person shall have to pay the customs duty for the other four devices if the user requires their service beyond 30 days.

The state minister revealed the new regulations in a tweet, saying the Pakistan Telecommunication Authority will deactivate the mobiles phones that have been sold after December 1, 2018, without any payment of customs duty after the passage of 30 days.

However, mobile phones that are currently in use or activated before the said date will not require any registration, he stated.

The minister also said, “The cabinet has also approved relaxation in policies regarding the commercial import of new and used mobile phones.”

Moreover, he told that the government has lifted the ban on commercial imports of used phones that conform to the PTA regulations and the taxes and duties are paid against them.

For people bringing in phones from abroad, as per personal baggage rules. One phone per annum is allowed duty free and up to a maximum of 5 phones in a year can be brought in. The duty on remaining 4 will have to be paid if you require service in Pakistan beyond 30 days.

If you are purchasing a new phone or carry any phone that you wish to install a sim in and activate after 1st Dec 2018, make sure to send its IMEI number to 8484 to know about its legal status. The IMEI number can be found the mobile phone's box or by dialling *#06# on its screen

While guiding the phone users to the process, Azhar asked them to ensure the legal status of the newly acquired phones or phones that they need to activate a SIM in after December 1, 2018.

Government is Likely to Allow Import of Used Smartphones in Pakistan

Notably, the Federal Information Minister, Fawad Chaudhry had announced on Friday that the government will roll out a new Device Identification Registration and Blocking System (DIRBS) to block the smuggled phones after December 31.

However, he said that the restriction will not be imposed on the phones that are already being used.