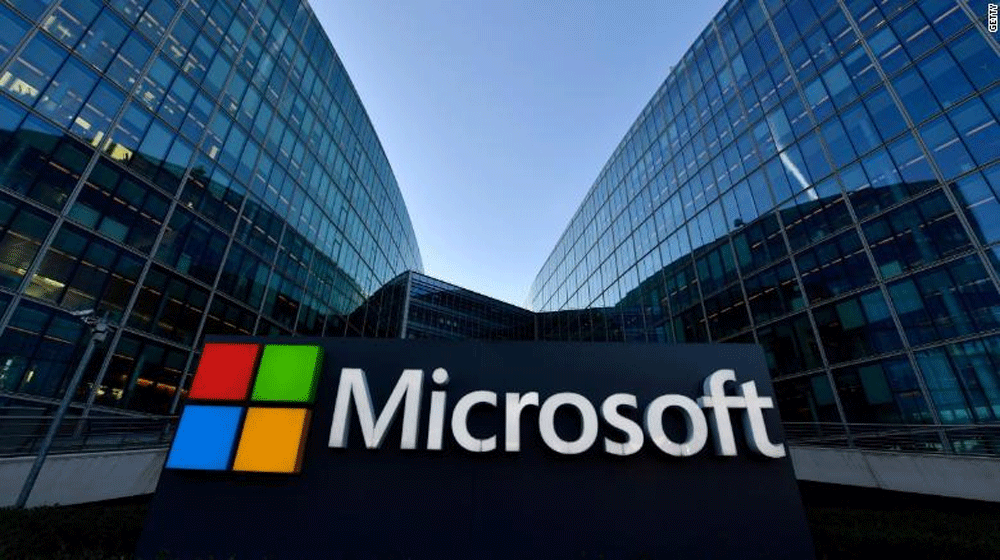 It may be a major achievement, but it was short-lived.

Microsoft briefly surpassed its rival Apple to become the most valuable company in the world, but this joy was short-lived.

This happened on Monday, November 6 when Microsoft’s market capitalization of $812.93 billion briefly exceeded Apple’s cap $812.6 billion. The lead did not last for an extended period as Apple reclaimed its top spot hours after the incident.

Though it might seem a minor achievement from a general perspective as it does not represent the companies’ revenue, profits or market share but for Microsoft, it was symbolic as the company hasn’t had such a moment since 2010.

It was only eight years ago when Bill Gates’ company was the most valuable company in the international market.

Apple’s surge in modern technology gained market massively in that time, leaving other competitors behind.

However, Apple’s days as the world’s leading company might be numbered because Microsoft is regaining its footing thanks to their revised strategies.

Apple has lost $200 billion in market capitalization since the summer mainly due to large market forces and its own performances.

Its market capital in August this year hit the $1 trillion mark and three months later, it’s hovering around $800 billion. It is still standing tall in the heavily saturated smartphone market with profit margins from the iPhones being a focal point than the sheer number of units it sells.

Apple, in a recent statement, feared it might not meet analyst estimates and that it has increased its reliance on services like Apple Music and Apple Watch, etc.

Microsoft, on the other hand, is also looking into newer avenues to push in. It is not dependent on Windows only, it’s also exploring other markets such as gaming and cloud services.

Simply put, the company has learned from the past and is expanding its business in less-competitive areas. Through this, Microsoft has won investors’ trust, and they are pouring cash into the company.