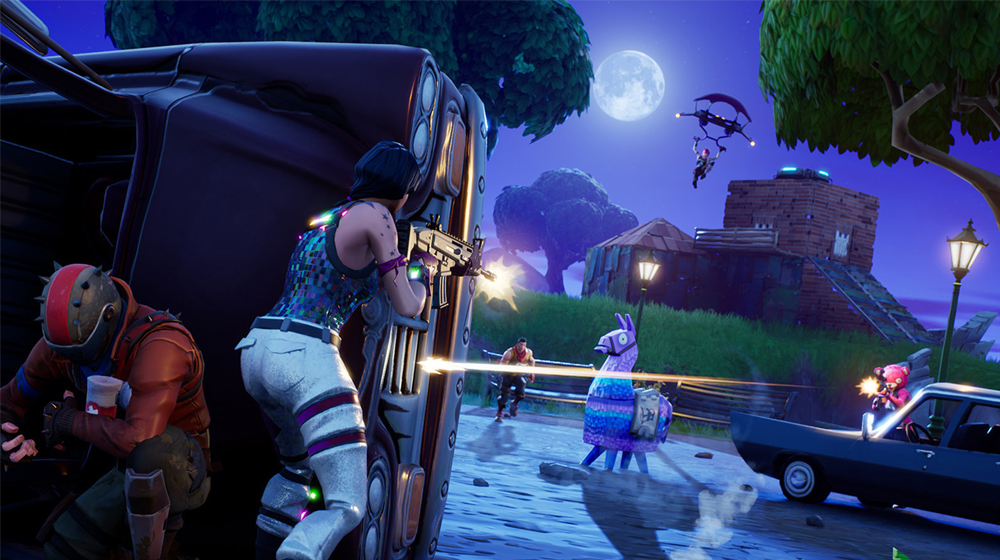 The number of players has grown 60 percent since the last count.

Fortnite has just crossed 200 million registered players, five times more than what it had in January, i.e., 40 million players.

The number of players has increased by 60 percent from 125 million in June. However, not all of these players are active. Yet, Epic Games’ battle royale still has an impressive 8.3 million concurrent players.

Among the 200 million users, even if some users played the game once, many others are playing it frequently.

Being free to play made it massively popular among the masses, helped further by its availability on every major platform including PC, PS4, Xbox One, Nintendo Switch, Android and iOS.

Moreover, many popular shows like Saturday Night Live and Big Bang Theory, and World Cup players have made references to this game, boosting its popularity in traditional media.

Legendary Command & Conquer Series is Getting a 4K Remaster

Other than that, Fortnite also gained crossplay capability recently, which made it easier for people to play with their friends that don’t have a PC or a console. In fact, it’s one of the few games that changed Sony’s stance on not allowing crossplay on PS4.

As for Epic Games’ ability to continue expanding its user base, the question is more about its ability to sustain its users’ interest once the growth slows.

For now, the company seems to be faring well with its persistent introduction of limited-time modes and seasonal events to make the gameplay more interesting.

Esports seems like a good option for sustaining the userbase and also attract a more competitive audience. The company has spent around $100 million into esports tournaments as well.

Overwatch seems to be a good example here as the game is nearing its 3rd year anniversary and seems to be consistently growing over the years.