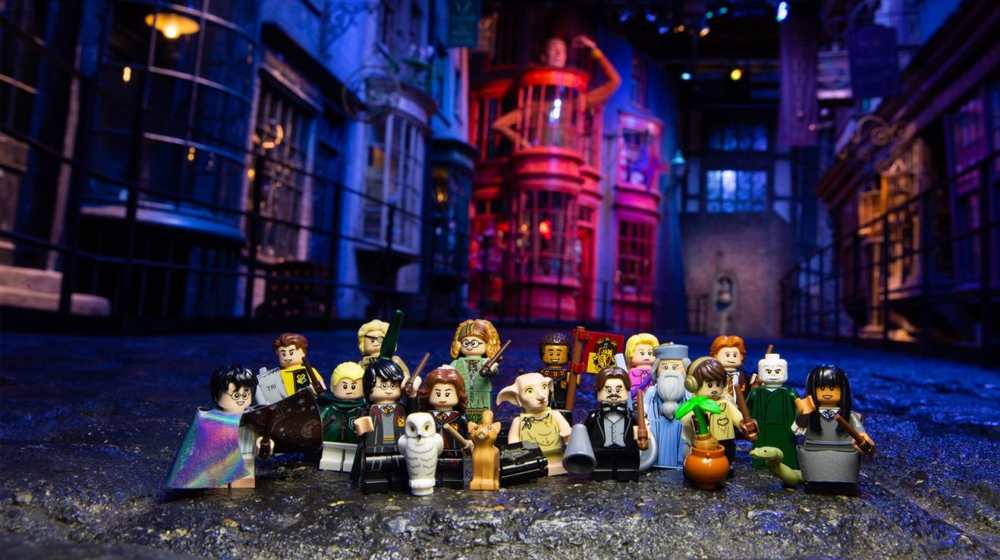 The game will turn the S Pen into a magic wand.

Samsung has been expending a lot of effort lately into diversifying its market. Featuring games is one of such efforts which we saw for the first time when it launched Fortnite for Android.

Now, the South Korean tech giant is about to invest $40 million in Niantic, the publisher of the world-famous Pokemon Go, an augmented reality game where you had to catch pokemon by physically travelling to different areas.

However, Niantic is not sharing Pokemon Go with Samsung. Instead, both companies are planning to design a Harry Potter game, that will turn the S Pen into a magic wand.

Samsung is Bringing Back Flat Displays With Galaxy S10

Although it is not clear as to whether this game will be an addition to Harry Potter: Wizards Unite, which is scheduled to release in 2019 or it will come as a separate title.

Working on the existing Wizards Unite game would be the only chance that Samsung can launch it for the Galaxy Note 10, as Galaxy S10 will be out first and that too without the S-Pen (the wand). 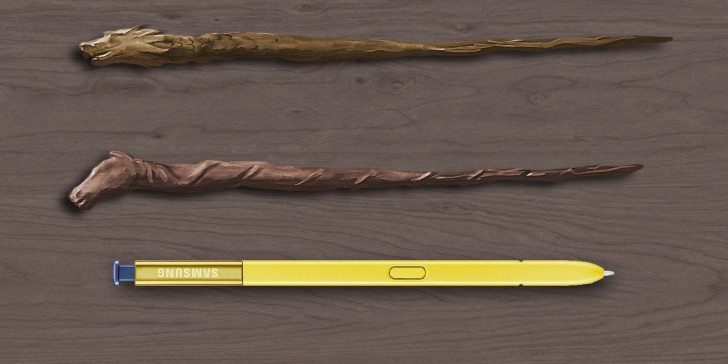 Apart from Harry Potter, Niantic’s Ingress will be also a part of the deal. Till now, neither company has made any announcement in this regard, as both seem to be in no hurry.

Rumors have it that both companies want to see more progress in their technical collaboration before they make an official annoucnement of any sort.

As for Pokemon Go, the reports state that Niantic is ‘super protective’ of it and would not like it to be a part of any partnership.