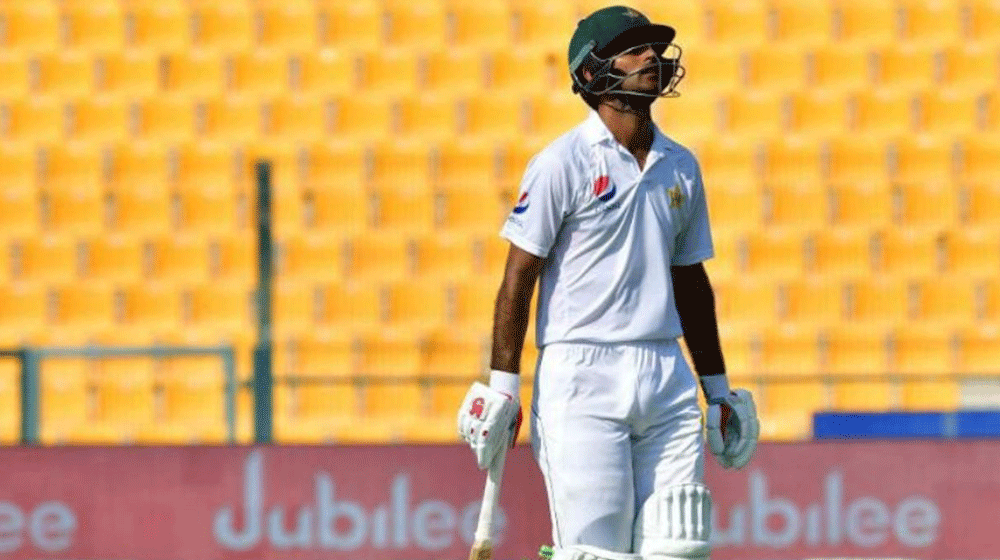 Zaman, who was ruled out of the New Zealand Test series due to fitness problems he was carrying since Australia T20s, is still regaining fitness.

The 28-year-old opener is going through the rehabilitation process in National Cricket Academy, Lahore and is striving to get fully fit ahead of the crucial series.

However, Pakistan Cricket Board’s (PCB) medical panel does not think Zaman would be ready to take part in the Tests against the Proteas.

The panel thinks that Zaman still requires some more time to participate in any form of cricket.

As per reports, doctors have advised him to take an additional three to four weeks complete rest.

If Zaman does not get the green signal from the medical panel, his inclusion in the Test squad against South Africa is a far cry.

The announcement for the Test squad is expected in the first week of December.