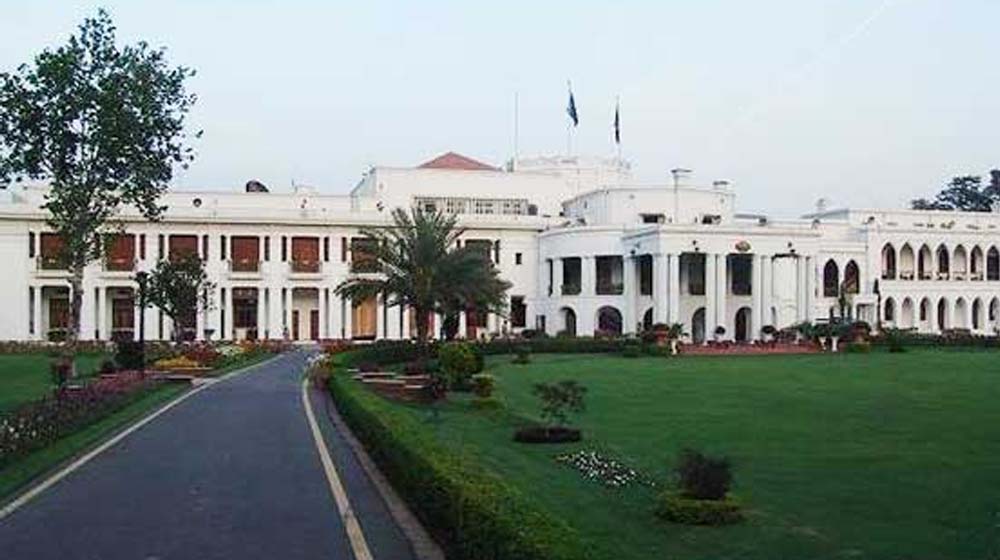 The restraining order was issued by a single member bench of LHC comprising Justice Mamoon-ur-Rasheed.

The court ordered the government not to remove a single brick of the outer walls of the historical building till the next order of the court.

The judge remarked as per the Supreme Court order’s such actions requires cabinet’s approval. The court ordered the counsel of the provincial government to inform the court as to who ordered the demolition.

A citizen, Khwaja Mohsin Abbas, on Monday moved to the court challenging the provincial government’s decision to raze the outer walls of the Governor’s House as per the Prime Minister’s directions.

The petitioner sought the court to issue an stay order against the demolition of the walls, arguing that Governor’s House is a national heritage and hence its walls cannot be demolished.

The petitioner made Federal and Punjab governments and others as respondents in the petition.

The Prime Minister can not order demolition of the walls as per law, the petitioner argued. He further said that the said order of the Prime Minister’s will result in wastage of national resources.