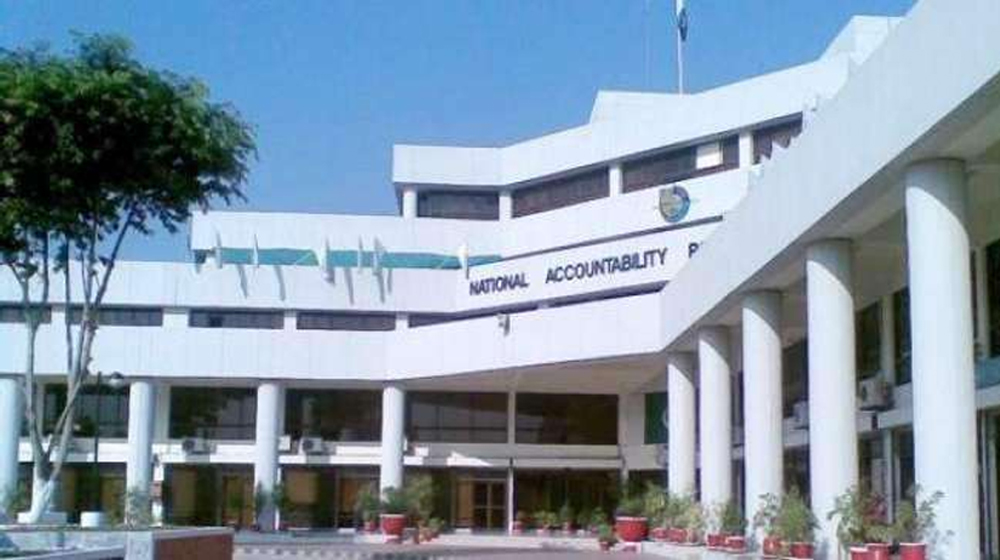 An special prosecutor of the National Accountability Bureau (NAB) representing it in high profile corruption cases has resigned.

Sources said that NAB’s special prosecutor Imran Shafique resigned on Tuesday, who was pleading the bureau’s case against former Finance Minister Ishaq Dar in an accountability court in the federal capital.

Media reports claimed that Shafique’s tough stance on the petition of Prime Minister’s Special Assistant on Overseas
Pakistanis Zulfi Bukhari challenging the NAB’s move to put his name on ECL cost him his job.

A day earlier, the special prosecutor had advanced concluding arguments on behalf of NAB in Al-Azizia reference against former Prime Minister Nawaz Sharif in the accountability court number-II.

Shafiq was also appearing in Islamabad High Court in the appeals of former president Asif Ali Zardari on behalf of the anti-graft body.

On Monday, the bench had directed the National Accounta­bility Bureau (NAB) to submit a list of documents required from Bukhari to complete the probe into his alleged illegal assets case.

NAB Special Prosecutor had appeared before the court and defended the bureau’s decision to put the PM’s close aide name on the ECL.