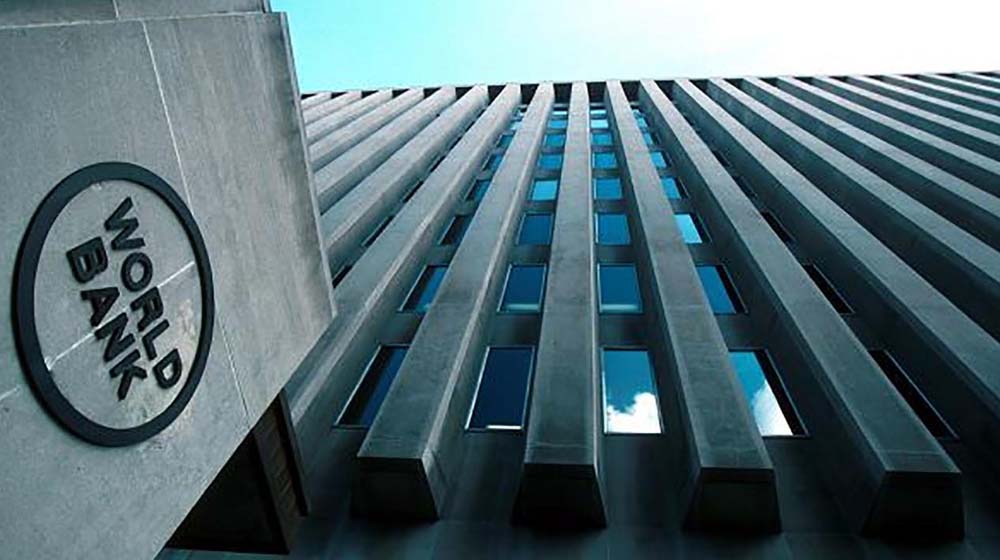 Pakistan’s trade with South Asia can go up by eight-fold if the trade barriers with regional countries are removed, said a new report of the World Bank.

Pakistan’s trade with South Asia accounts for only 8 percent of its global trade, despite the region being the world’s fastest growing.  However, intraregional trade in South Asia is among the lowest at about 5 percent of total trade, compared with 50 percent in East Asia and the Pacific.

Regional trade can create many more jobs and make the country prosperous, the report said.

The recently-launched Glass Half Full: The Promise of Regional Trade in South Asia report documents what needs to be done to realize the full trading potential in South Asia. It was launched at the 11th South Asia Economic Summit, hosted by the Sustainable Development Policy Institute in Islamabad.

“Pakistan is sitting on huge trade potential that remains largely untapped,” said Illango Patchamuthu, World Bank Country Director for Pakistan. “A favourable trading regime that reduces the high costs and removes barriers could boost investment opportunities that are critically required for accelerating growth in the country.”

The report argues that the costs of trade are much higher within South Asia compared to other regions. The average tariff in South Asia is more than double the world average. South Asian countries have greater trade barriers for imports from within the region than from the rest of the world. These countries impose high para tariffs, which are extra fees or taxes on top of tariffs. More than one-third of the intraregional trade falls under sen­sitive lists, which are goods that are not offered concessional tariffs under the South Asian Free Trade Area (SAFTA). In Pakistan, nearly 20 percent of its imports from, and 39 percent of its exports to, South Asia fall under sensitive lists.

“Pakistan’s frequent use of tariffs to curb imports or protect local firms increases the prices of hundreds of consumer goods, such as eggs, paper and bicycles. They also raise the cost of production for firms, making it difficult for them to integrate in the regional and global value chains,” said Caroline Freund, Director, Macroeconomics, Trade and Investment, World Bank.

South Asian countries are yet to reap the benefits of shared land borders, the report adds. While Pakistan and India collectively represent 88 percent of South Asia’s Gross Domestic Product, trade between the two countries is only valued at a little over $2 billion. This could be as high as $37 billion. “For example, it is cheaper for Pakistan to trade with Brazil than with India. Reducing policy barriers, such as eliminating the restrictions on trade at the Wagah-Attari border, or aiming for seamless, electronic data interchange at border crossings, will be major steps towards reducing the very high costs of trade between Pakistan and India,” said Sanjay Kathuria, World Bank Lead Economist and lead author of the report.

The report recommends ending sensitive lists and para tariffs to enable real progress on SAFTA and calls for a multi-pronged effort to address non-tariff barriers, focusing on information flows, procedures, and infrastructure. Policy makers may draw lessons from the India-Sri Lanka air services liberalization experience, the report suggests, where liberalization was gradual and incremental, but policy persistence paid off. Connectivity is a key enabler for robust regional cooperation in South Asia.