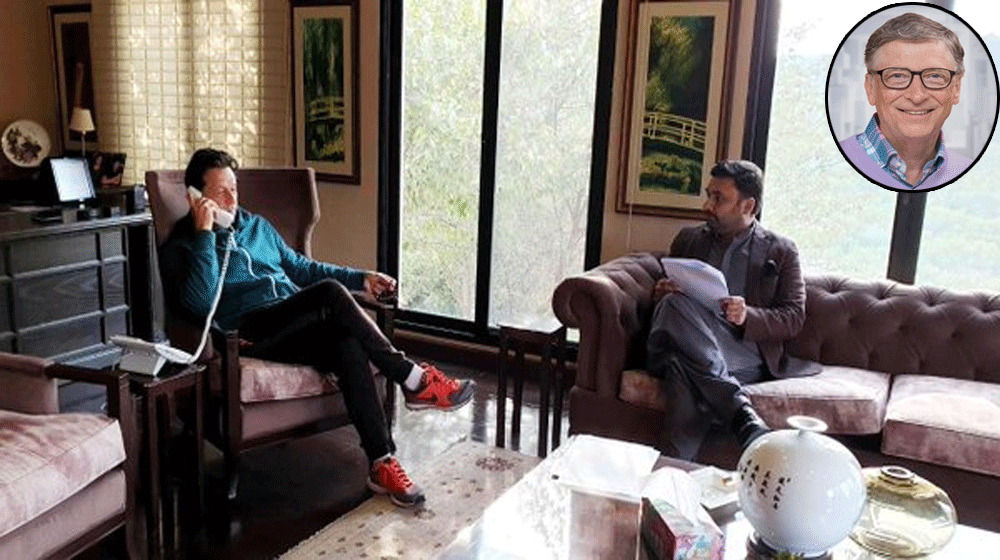 Both dignitaries spoke on the phone for thirty minutes, a statement from the PM House said.

During the call, the two exchanged views on bolstering Information Technology (IT) sector of Pakistan, vast investment opportunities, transfer of technology and eradication of polio in the country.

Mr Gates felicitated Prime Minister Imran Khan for his election as the Premier of the country and hoped to collaborate with the government in the eradication of polio from its roots.

He appreciated the steps Pakistan has taken for the abolition of infectious disease and also assured the Prime Minister of continued cooperation in various fields.

BMGF reportedly was interested in expanding engagements in Pakistan along with its polio eradication campaign.