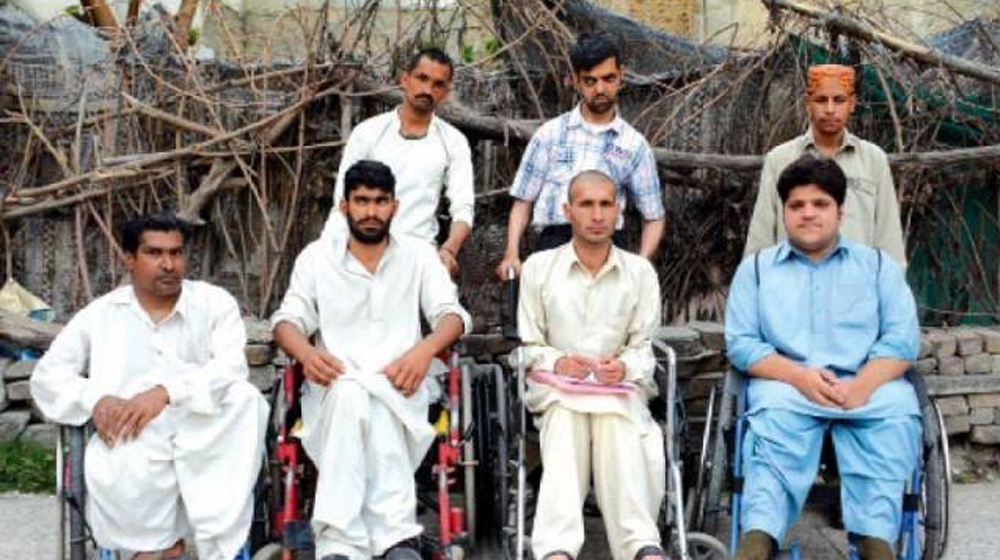 Major General Ehsan was the chief guest at an event on International Day for Persons with Disabilities, arranged by the Karakorum Disable Forum at Skardu where he said that special individuals should be economically independent.

Ehsan said that the training will be certified so that the trained individuals apply for a job backed by their ability and confidence.

He praised the efforts of Karakorum Disable Forum (KDF) and its president Hassan Balti for being active for the welfare of differently-abled people.

Commander FCNCA also awarded Rs. 360,000 to the KDF and presented gifts to its office bearers.

Notably, Chief Secretary Gilgit Baltistan Capt. (R) Muhammad Khurram Aga also attended the event as a chief guest. He said that he had ordered the Commissioners to ensure a 2 percent job quota for the differently-abled persons in government departments.