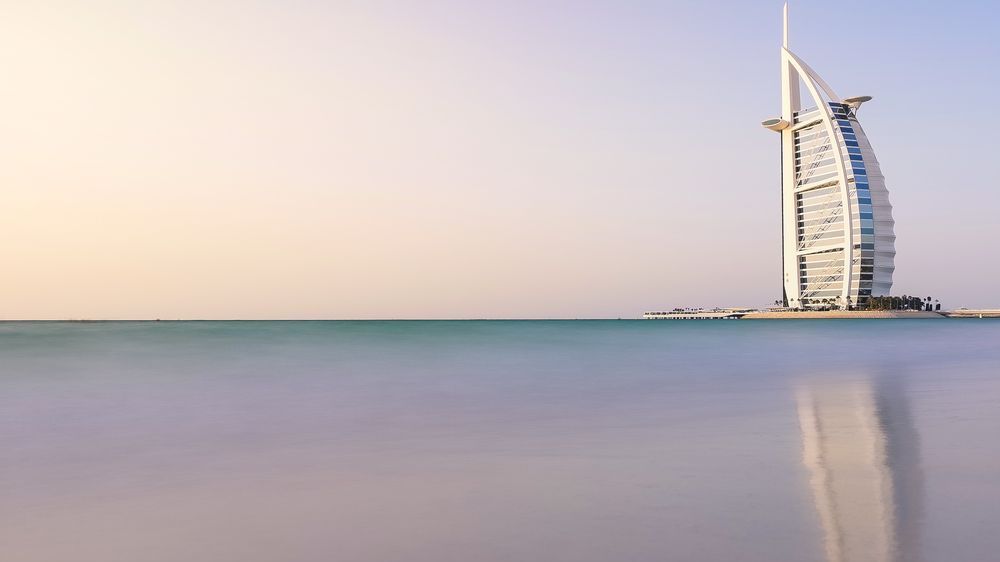 As we head towards 2019, we can see that most smartphones nowadays are equipped with decent cameras, catering to our constant itch for taking photos and videos.

A good resolution camera and decent filters are available to almost everyone. While we’re no professional photographers, we can still see the limitations of smartphone cameras and they are frustrating.

The good news is that Huawei Mate 20 Pro’s camera makes all other smartphone cameras look obsolete. This smartphone is equipped with Leica’s Triple Camera setup with the world’s first Leica Wide Angle Lens. Similar to professional cameras, it is the only smartphone camera on the market with the ability to capture special views and moments with incredible precision.

So, here’s why Huawei Mate 20 Pro’s Wide Angle Lens is the best thing to ever find its way into a smartphone camera and here’s how to make the most out of it.

This smartphone has a Four-Point camera array arrangement at the back, with a flash and a Triple Leica Camera’s all of which have an individual purpose. A primary 40MP camera, an 8MP telephoto one and a 20MP camera with a Wide Angle Lens on the bottom right.

The Wide Angle Lens enables you to cram more into your shot. If you are on a holiday and are trying to take photos of large monuments like the pyramids, the Eiffel tower, or a beautiful landscape of mountains, you will be forced to leave some of it out with other smartphone cameras which, let’s be honest, is quite frustrating.

If you are using Huawei Mate 20 Pro, you can fit it all in horizontally or vertically by simply choosing 0.6x on the lens icon located at the mid left of the screen or by dragging it down. The Leica Wide Angle Lens also comes in handy when trying to take a large group photo, which often ends up with someone being half cropped out.

Use it along with the Night Mode when shooting Dubai’s beautiful skyline at night, and get a complete, clear image with vibrant details, including all the sparkly skyscrapers you see. 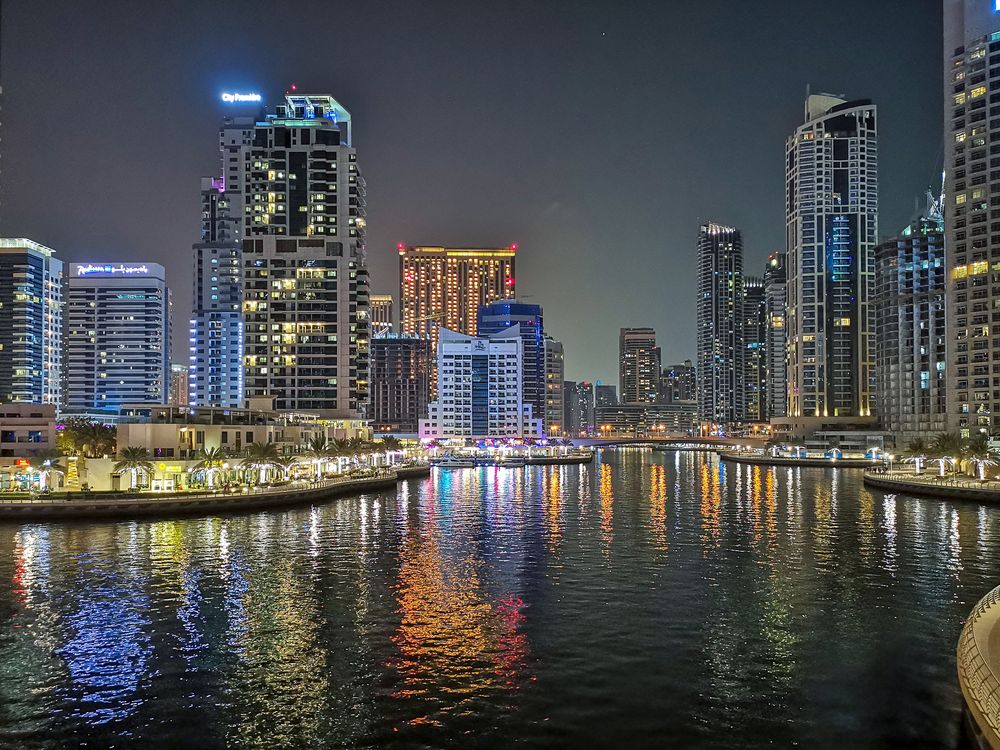 Thanks to the Wide Angle Lens, photos end up looking like postcards, with airy uninterrupted views – and it works just as well indoors, making confined spaces seem bigger. Taking a video for your blog or of your yoga routine in your tiny studio will look a lot less cramped, more visually pleasing and even more professional –  and the same applies to photos of course.

Photos taken inside a car or a small bedroom would appear more spacious as they actually are while maintaining a great resolution, avoiding distortion and with a high contrast, giving the image a three-dimensional effect.