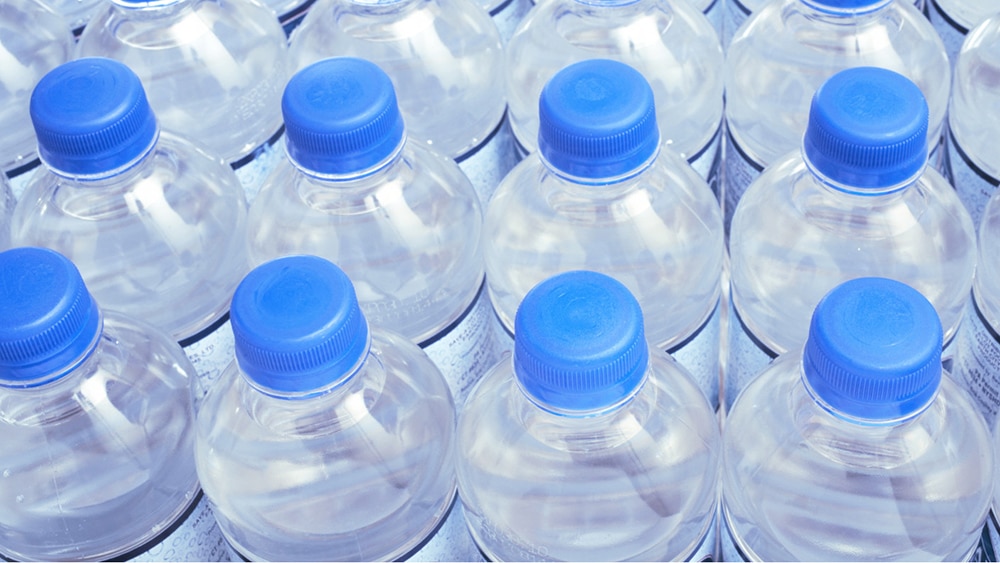 Following Chief Justice of Pakistan’s (CJP) orders, Sindh government has imposed an additional levy on all water companies in the province. This was revealed in a notification by the provincial government.

As per the notification, Rs.1 would be charged on each liter of water extracted for commercial purposes.

The notification encompasses all the water companies that are extracting water from natural resources.

The letter mentions that the levy has been imposed in line with the Supreme Court’s orders.

“In pursuance of Order date 13th November – 2018 passed by the Honourable Supreme Court of Pakistan, as Per Section-98(a) of Sindh Local Government Act-2-13 and with the approval of Competent Authority i.e Chief Minister Sindh, an amount of Rs.1.00 (Rupee One only) per liter on extracted water is hereby fixed for industrial/commercial/manufacturing purposes.”

The notification also maintains that the tax will remain into effect until further legislation by the Government of Sindh.

Last month, while hearing a case regarding water scarcity in the country, the Supreme Court had ordered all the provinces to impose the tax on bottled water.

Following the order, on November 14, the Advocate General of Pakistan (AGP) informed the top court on behalf of all provinces that a levy of Re. 1 would be charged on every liter of water extracted.

While other provinces are yet to formally inform the companies regarding the new levy, Sindh government has taken a lead and levied the tax already.

It should be mentioned here that the tax is solely on water companies and does not include the beverages industry.