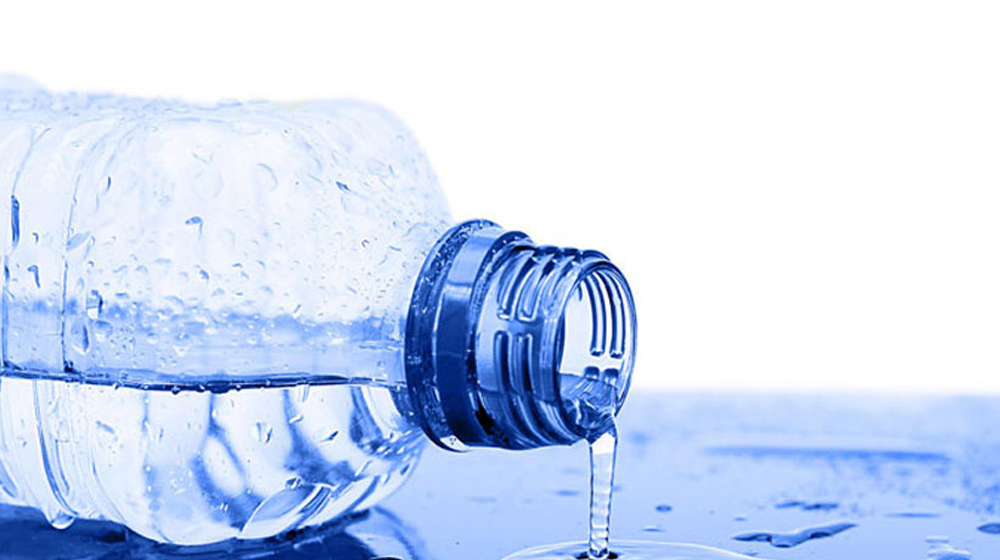 Chief Justice of Pakistan, Mian Saqib Nisar, has given a seven-day ultimatum to the mineral water companies to pay the price of groundwater and improve their quality.

He warned that doing otherwise will lead to a shutdown.

As per the details, the top judge was hearing a case pertaining to the use of groundwater by the bottled water companies at Supreme Court.

He rendered the judicial commission’s report inconclusive while saying the mineral water companies should have mercy on the common man.

Moreover, the CJP asked for the suggestion of the advocate generals of four provinces regarding the possible solution to the issue. He said, “This fraud with citizens should be ended […] We will not let the citizens’ water and money be wasted.”

Furthermore, the three-member bench ordered the bottled water companies to heed the recommendations of the judicial commission.

It is pertinent to mention here that the apex court had ordered an inspection of the mineral water companies. It directed the local such companies to rectify their shortcomings within ten days.

The CJP said, “They are taking water from Indus River and canals. They are cleaning the water and selling it.” He told an owner of a mineral water company that his company had been selling poor quality water to people.

“There should be a restriction on mineral water companies,” remarked the top judge. He further appreciated the companies like Qarshi and Gourmet, saying their water quality was good.

The CJP has called for a meeting in the evening today and asked all the advocate generals and companies’ lawyers to attend.