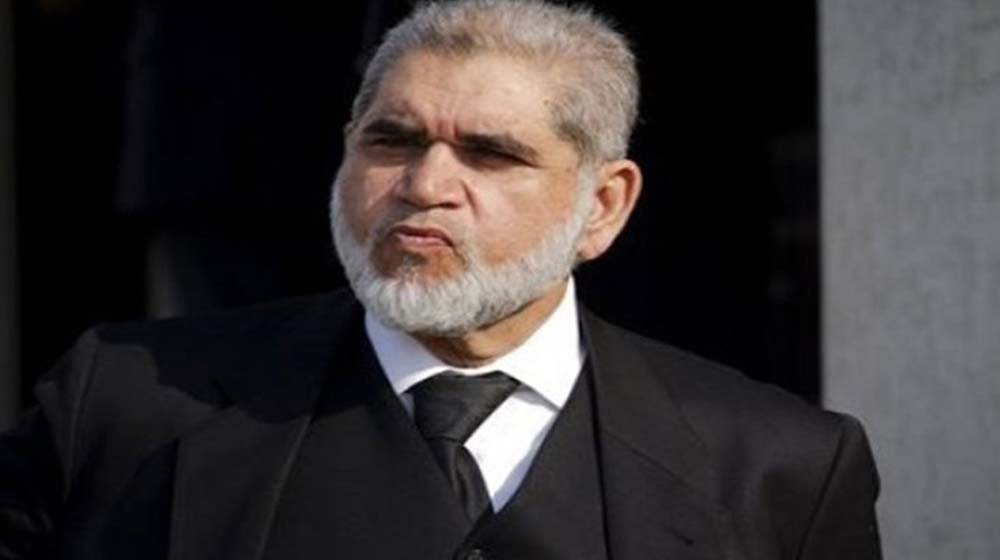 The Federal Board of Revenue (FBR) has put Sharif family’s counsel in the famous Panama Leaks case on notice for non-disclosure of his assets.

The Board has issued a notice to Barrister Akram Sheikh, noted lawyer of Supreme Court, who initially represented Nawaz Sharif and his family members in the Supreme Court in the Panama case.

Akram Sheikh has been accused of not disclosing his plot in Islamabad in his wealth statement. The tax body has sought a written explanation from the lawyer about the alleged concealment.

The FBR said that Sheikh deliberately did not disclose his plot in Islamabad the wealth statement.  The FBR has asked the lawyer to submit a written reply on the notice to the Board by December 19, 2018.

Last month, the FBR had frozen all bank accounts of Akram Sheikh. Deputy Commission Inland Revenue Lahore had written a letter to all concerned banks on November 27, stating the bank accounts were attached under section 140 of the Income Tax Ordinance 2001 vide with office letter No 71/ 05 dated 20.11.2018.

11 Tax Havens Have Refused to Share Information with Pakistan

However, a day later the Board withdrew the order to freeze Sheikh’s bank accounts.

At that time the lawyer had said that the accounts were attached by the FBR for not paying the advance tax of more than Rs10 million.

He had wondered that how accounts could be frozen over non-payment of advance tax.