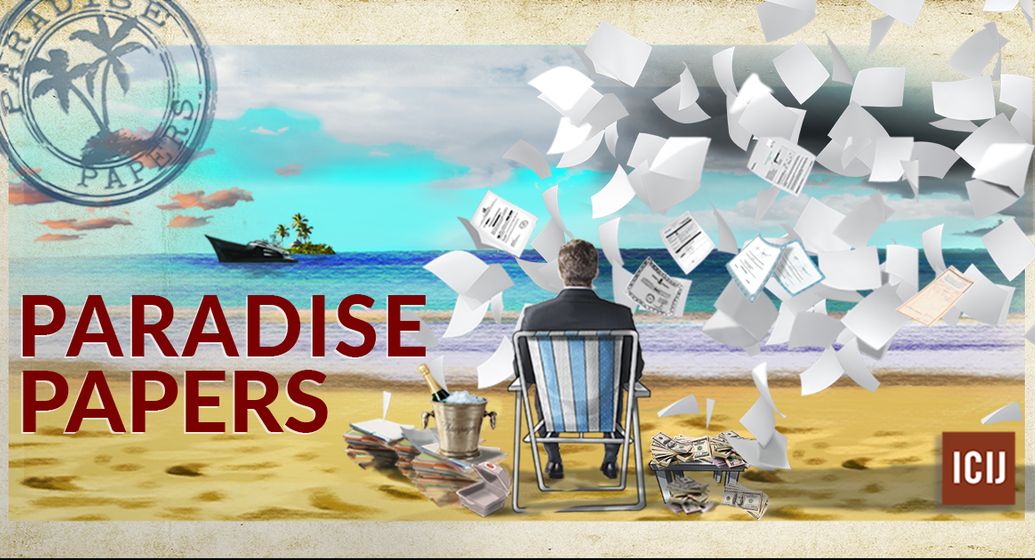 Federal Board of Revenue (FBR) has initiated an inquiry to gather information about bank accounts of 30 Pakistanis. As per media reports around 135 Pakistanis were named in the Paradise Papers leaks which unveiled the names of those involved in tax evasion and off-shore accounts.

FBR will gather evidence of all foreign and domestic accounts of Pakistanis named in the leaks including ex-prime minister Shaukat Aziz. An FBR officer of grade 18 sent a letter to governor State Bank of Pakistan (SBP) seeking information on this.

FBR has directed State Bank of Pakistan to give financial details of said individuals that date back to 2006. However, as per Income Tax Ordinance 2001, FBR cannot open cases that are more than five years old, i.e. cases that opened before the fiscal year 2012.

The letter sent to SBP reads,

FBR is conducting investigation in the cases of individuals having offshore entities and assets, in the light of information disclosed by Paradise [Papers] leaks, Because of the limited scope of the leaked information and to move forward with the investigation, FBR requires assistance of SBP for provision of further information.

Around 13.4 million documents were released in Paradise Papers. However, ICIJ said they won’t be sharing any documents with any authorities.

FBR will face various hurdles during its investigation as most of the named Pakistanis hold their bank accounts in British Virgin Islands, Bermuda, Malta and others similar tax havens. The reason behind this is that Pakistan hasn’t signed any agreement regarding financial detail sharing with these countries.

The information that FBR has asked SBP to provide is;

SBP responded to FBR by sending notification to CEOs of all banks asking them to “provide the required information directly to the FBR in accordance with relevant provisions of law.”

Among 35 Pakistanis named in Paradise Papers, following gathered the most attention.

FBR doesn’t seem to be handling the case properly as they did with Panama Papers which turned out to be a mess. FBR apparently forgot to mention the law under which they were seeking information from the Central Bank.