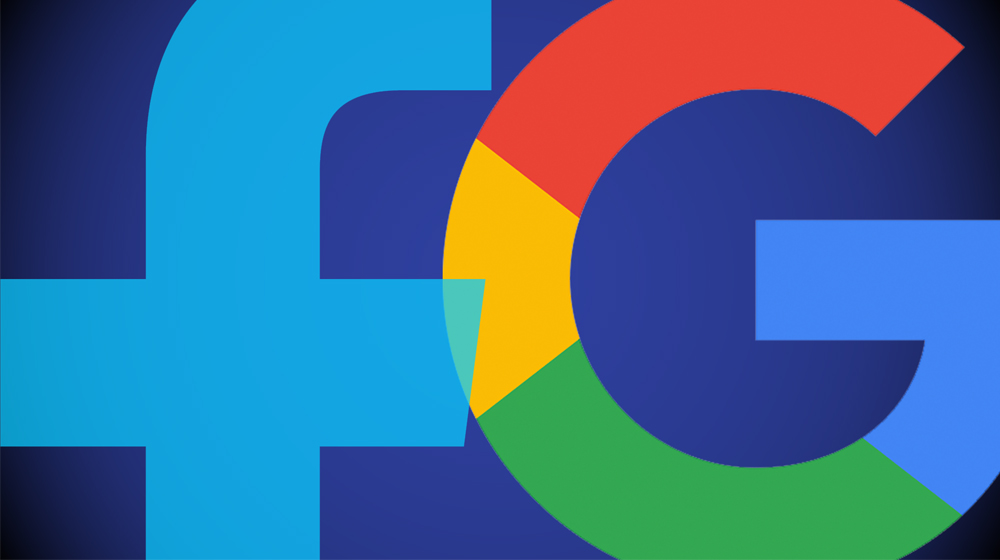 The days of freedom for Google and Facebook might just be over as the internet media giants are now being asked to make it clear to the consumers how their private information is being used, get consent and face strict penalties for breaching privacy laws.

A report was released on Monday by Australian Competition and Consumer Commission (ACCC) which claimed that digital platforms “favor their own business interests” through their market power and presence. It was argued that an independent regulatory body should be tasked to investigate the digital platforms and determine whether they are engaging in “discriminatory conduct.”

In the report, a total of 11 recommendations were aimed towards reducing Facebook and Google’s market power.

But digital platforms are also unavoidable business partners for many Australian businesses. Google and Facebook perform a critical role in enabling businesses, including online news media businesses, to reach consumers. However, the operation of these platforms’ key algorithms determining the order in which content appears is not at all clear.

ACCC’s recommendation to combat the issues at hand is simple: set up a new regulatory body which will be tasked to assess whether Google and Facebook are abusing their market power in digital advertising.

Why is there a need for such drastic measures? That is because ACCC has estimated that both companies have captured 80 percent of the total digital advertising growth in Australia over the last three years. This means that for every $100 million spent in digital advertising, $47 million will go to Google, $21 million to Facebook whereas the rest of the websites will collectively get $32 million.

On top of everything, the Cambridge Analytica scandal has also made the consumers and investors wary of the threat big companies pose.

The ACCC has also recommended a Code of Practice for all digital platforms which will offer transparency. The users will know exactly how their personal information is being collected, used and disclosed.

The regulatory authority will also be responsible to look into the journalistic content on the platforms of Google and Facebook.

Both companies own various other businesses due to which the risk of favoring their own ventures arises.

Regarding this matter, the report said:

Facebook and Google are vertically integrated businesses and each is likely to have the ability and incentive to favour their own related businesses or businesses with which they have an existing relationship.

This could occur without third parties, such as advertisers or online media sites, being aware that it is happening. The ACCC is considering recommending a regulatory authority to monitor and report on these issues.

Keeping this in mind, ACCC has put forth the recommendation to change the merger laws, which will take into account whether an acquisition has the potential to remove future competitors and also take into account how much Facebook and Google will benefit in terms of the amount of data received by both companies.

ACCC wants to serious penalties in case of penalty breaches in line with breaches of Australia Consumer Law, which can go up to $10 million.

The ACCC proposes to recommend the following amendments to the Privacy Act to better enable consumers to make informed decisions in relation to, and have greater control over, privacy and the collection of personal information.

The complete changes argued by ACCC are as follows: