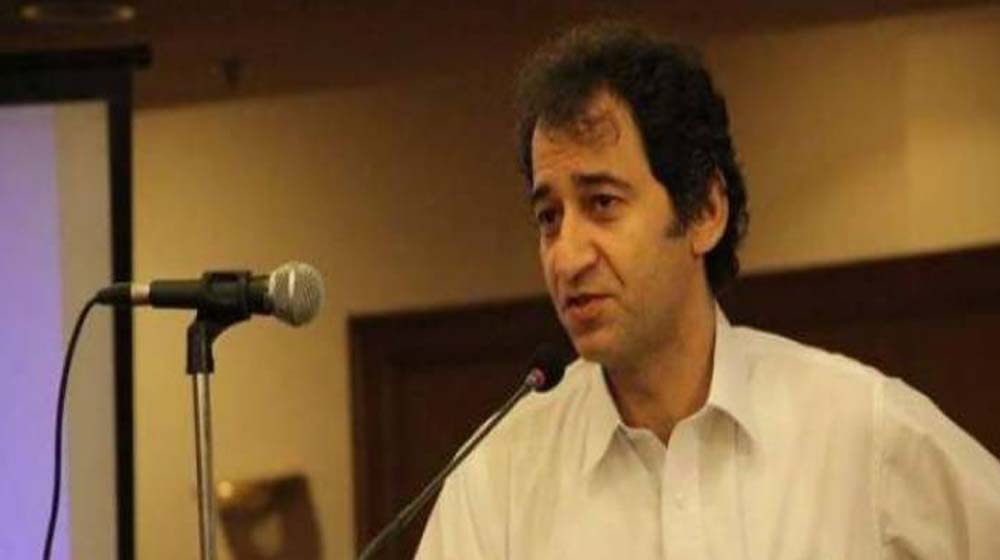 The bureau has asked both the PTI leaders to appear before its team investigating the scandal on December 14 at 11:00 am at its provincial headquarters.

Both the leaders will be grilled about the protected forest land allotment on the lease.  NAB sources said that KP Chief Minister Mahmood Khan can also be summoned in the case.

In October this year, the NAB had also summoned Prime Minister Imran Khan’s principal secretary Azam Khan in connection with the scandal.  He was summoned for illegally allotting the land as chief secretary of KP during the previous PTI government’s tenure.

In January this year, Chairman NAB Justice (retd) Javed Iqbal had ordered an inquiry into the scandal of leasing out Khyber-Pakhtunkhwa Forest Department’s 275 acres of protected land in Malam Jabba.

The KP NAB director general (DG) was ordered to immediately secure the relevant record and launch an inquiry in this regard. Since then NAB KP is investigating the scandal.

The 275-acre protected land was leased out to a private company Samson Group of Companies Lahore at tourist resort Malam Jabba in Swat.