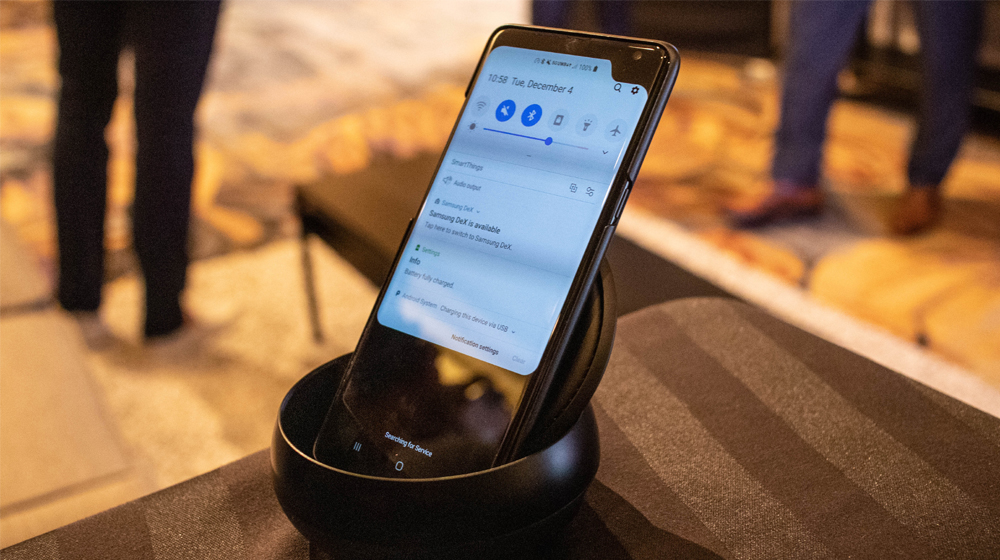 Corner notch? or camera holes in the display?

Until the actual release of the Samsung Galaxy S10 series, we are going to see a lot of renders and speculations regarding the different features of the device.

Recently, a Vietnamese Facebook user has shared an image suggesting that the S10 Plus prototype (code name ‘Beyond 2”) is going to come with a corner notch. 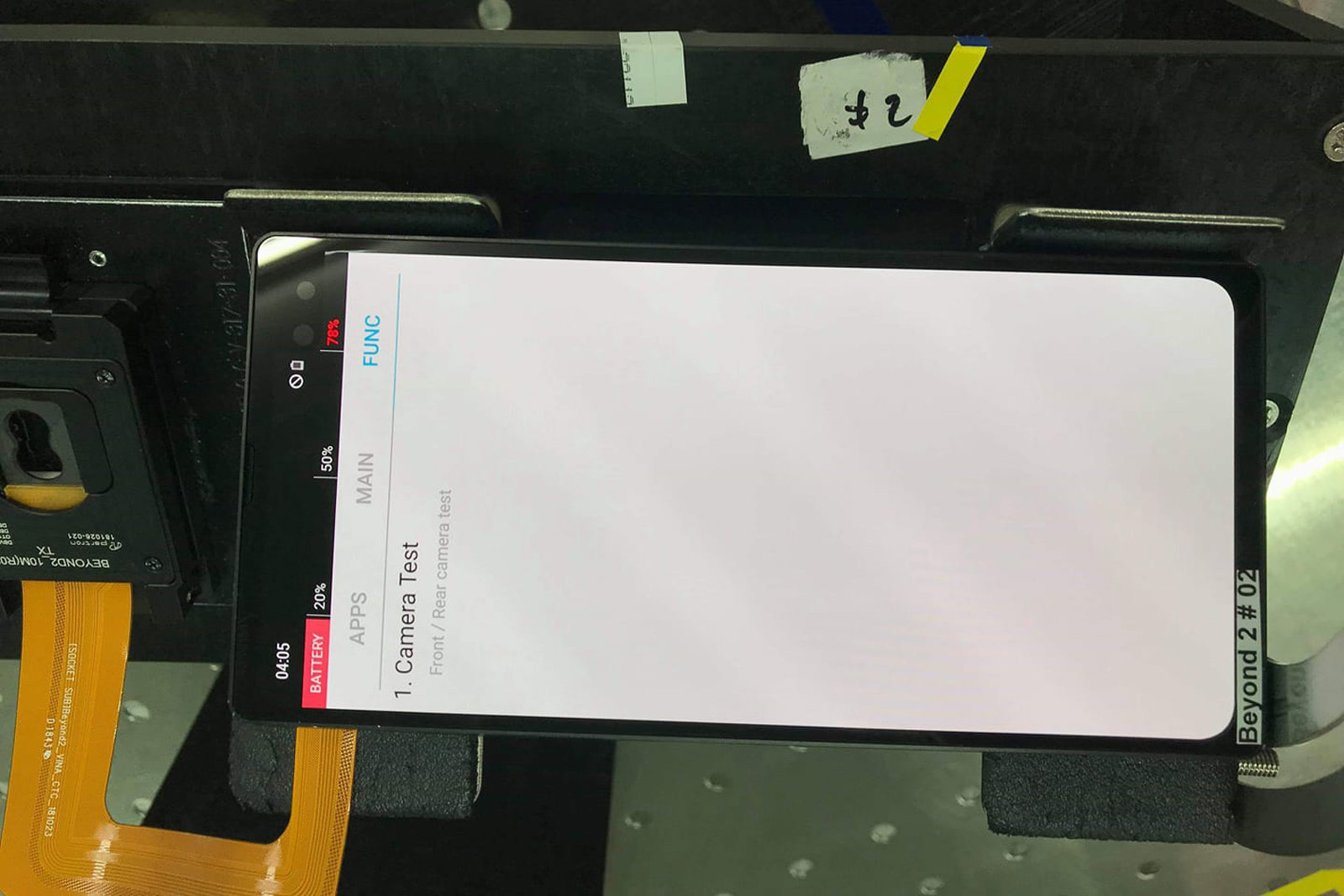 Unlike the previously leaked S10 5G prototype which also had a corner notch, this prototype includes two front cameras for standard and wide-angle shots. We’re not sure if it’s actually an S10, but it does line up with a Weibo post leaked earlier.

The post in question shows screen protectors and a camera arrangement which is quite similar to the Facebook image leak from above.

Evan Blass, the American blogger and phone leaker, has published three renders that are purportedly the future Galaxy S10 lineup from Samsung.

As per the renders, the most affordable and the smallest S10 Lite will bear a 5.8-inch display having a small hole for the camera in the middle of the display. The regular S10 will feature a 6.1-inch panel sporting the same front-facing camera design.

As for S10 Plus, the biggest version will sport a massive 6.4-inch display and will feature two camera holes on the screen.

The report originated from a reliable source and another leaker, Ice Universe, has also confirmed it. Therefore, we can safely make out the screen sizes of the upcoming smartphones. However, the camera arrangement might be different, as we mentioned above with the S10’s corner notch.

We’ll know for sure in February when the phone launches in Barcelona, Spain.