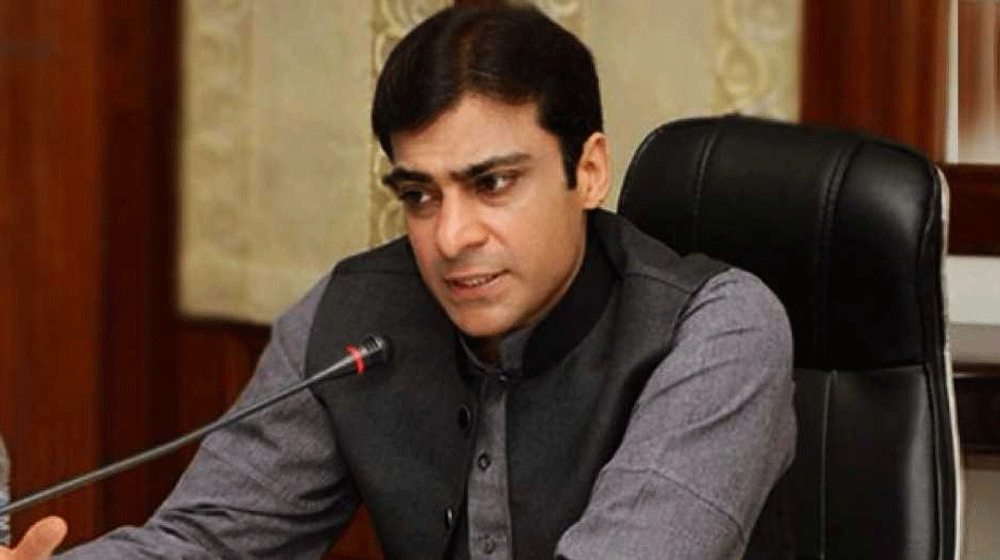 Hamza was reportedly going to board Qatar Airways flight QR-620 for Doha when he was intercepted by FIA officials.

Media reports suggest that FIA has also seized his passport. The reason for this offloading is still unclear, but some media reports are claiming that his name is placed on the Exit Control List (ECL).

FIA has also confirmed the reports.

Hamza Shehbaz, in a statement, has said that he was going to Doha to meet his brother Salman Shahbaz.

It should be mentioned here that Salman Shahbaz fled out of the country when the National Accountability Bureau (NAB) opened an inquiry against him.