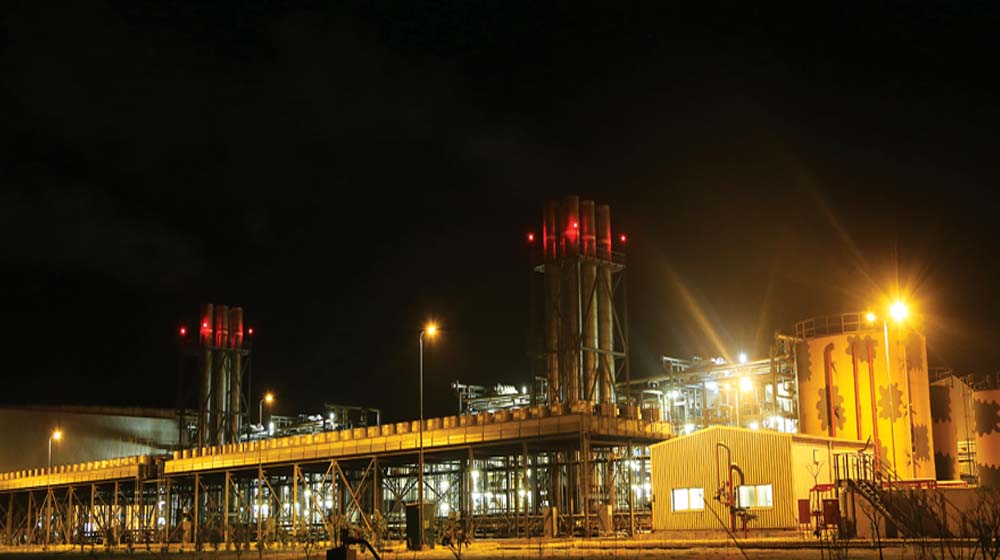 Hub Power Company (Hubco), the oldest independent power producer in Pakistan, has announced that it has completed the acquisition of a 37 percent stake in ThalNova Power Thar (Pvt) Limited on December 10, 2018.

In a notification sent to the Pakistan Stock Exchange, the company revealed that it had received all required corporate and regulatory approvals for the transaction.

In October, Hubco had shown its intention to commence a limited acquisition of ThalNova Power Thar Private Limited, acquiring no less than 37% of the total shareholding.

In a separate notification sent to the PSX, ThalNova said, “Subject to completion of this transaction, Thal Power (Private) Limited shall possess 26 percent shareholding in ThalNova.”

ThalNova is a China-Pakistan Economic Corridor (CPEC) power project based on Thar lignite coal and is located at the power park site in Tharparkar district, Sindh.

ThalNova is expected to supply electricity to the national grid for a period of 30 years. Hub Power Company Limited operates as an independent power producer in Pakistan.

The company operates in two segments, power generation, and operations and maintenance. It develops, owns, operates, and maintains power stations.