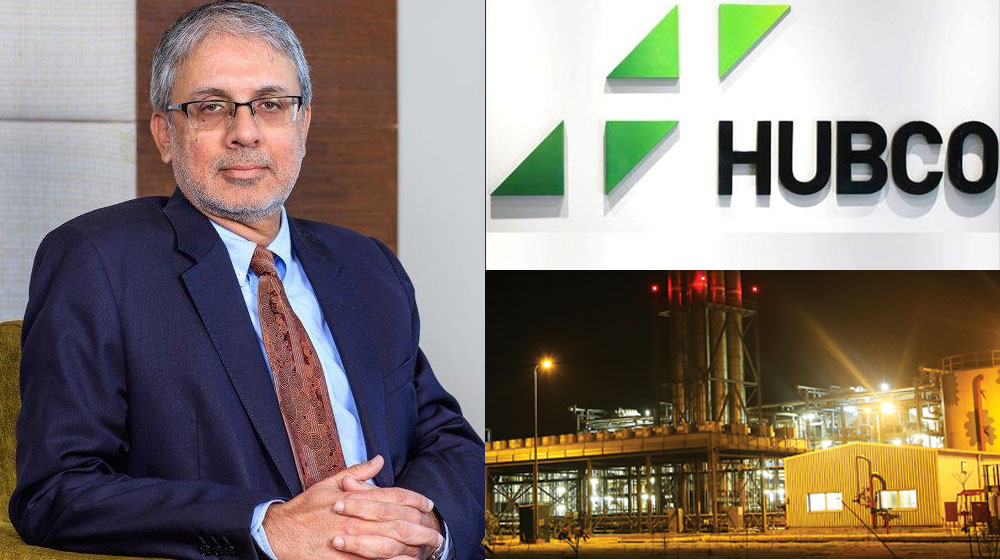 The circular debt, which is hovering around Rs 700 billion according to a report from a local newspaper.

In a letter written to the chairman Federal Board of Revenue (FBR) by Hubco’s Chief Executive Officer Khalid Mansoor, has asked for assistance in resolution of outstanding refunds appearing in sales tax returns of Hubco which is being assessed at the Large Tax Payers Unit, Islamabad, and sorting out circular debt, which is a permanent threat to the economy.

In the letter, he stated, “Under the Sales Tax Act, 1990, all taxable supplies including the supply of RFO and electricity are subject to 17 percent GST.”

“However, in October 2015, the supply of RFO by PSO was subjected to an enhanced rate of 20 percent GST instead of 17 percent while the GST rate payable on electricity was not changed and kept at 17 percent. On IPPs representation and frequent follow-ups, the GST rate on RFO was reduced from 20 percent to 17 percent effective July 2018.”

RFO is used for power production and supply of electricity by Hubco to the Central Power Purchasing Agency Guaranteed (CPPA-G). The RFO is exclusively supplied by Pakistan State Oil (PSO) to the company.

Due to this variance in input and output rates, a huge amount of GST became refundable from FBR and as of September 2018, the refund stands at Rs 6.4 billion.

According to Hubco, mounting circular debt has resulted in severe liquidity limitations on the company. As of September 30, 2018, the overdue amount from the power purchaser stands at Rs 73.6 billion.

“Circular debt, as well as the financial strain on the company, could be partially addressed by making supply of RFO by Pakistan State Oil to the company as “zero-rated” supply under section 4 of the Act,” the sources quoted CEO Hubco’s letter.

HUBCO’s CEO believes that there would be no revenue loss as the company would continue supplying electricity by paying 17 percent GST to FBR plus existing refund of Rs 6.4 billion would reduce gradually.

He also believes that this would help in decreasing circular debt.