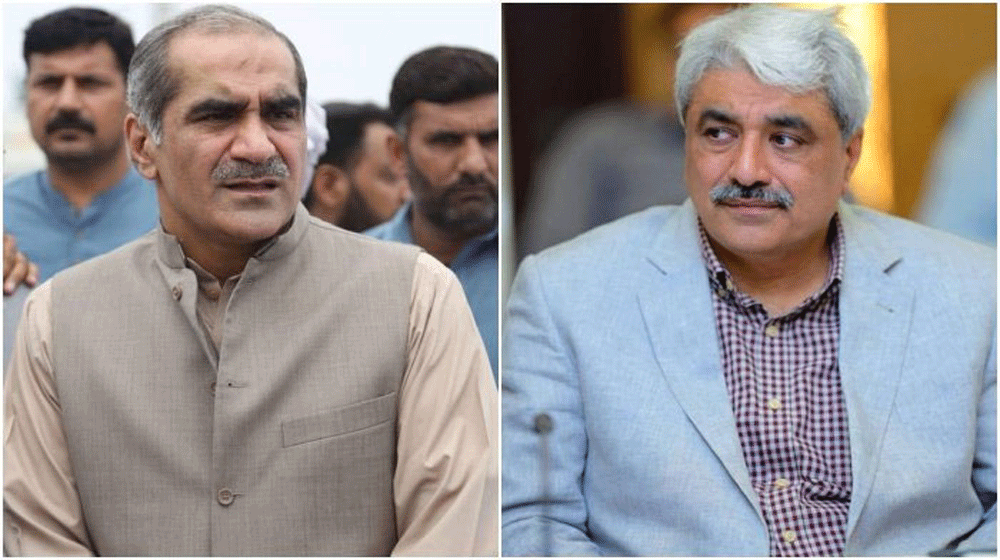 The Khawaja brothers had approached Lahore High Court (LHC), on Tuesday, for an extension in the pre-arrest bail the two had filed a couple of months ago.

The LHC judge, today, rejected an extension to the interim bail. Following that, NAB personnel, present inside the court, arrested the PML-N leaders.

Khawaja brothers were wanted in the Paragon Housing Society Case.

This is a developing story, and will be updated accordingly.