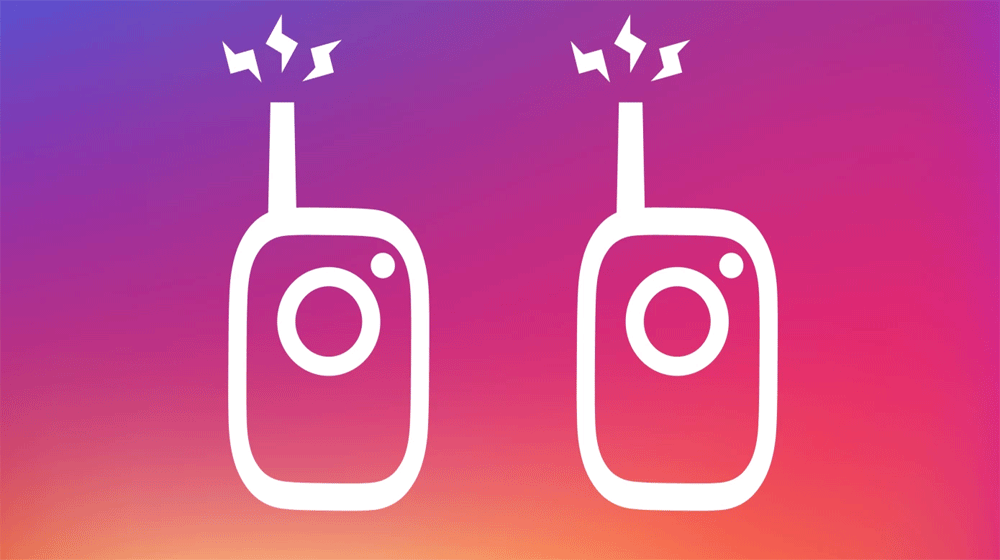 Facebook has been slow in adopting interesting features from their other messaging Apps. It took them five years to introduce voice messages in Messenger after WhatsApp and Voxer introduced it back in 2013.

The company has now decided to roll out this key chat feature in Instagram Direct as well to make it a more appealing chatting platform.

All you have to do is to hold down the microphone button appearing on the right corner in the chat window and record your voice notes/messages which could go as long as one minute.

These notes will appear as an audio waveform and would remain permanent in the chat box rather than disappearing after a certain time.

It also shows a bin icon on the left corner of the voice message, allowing the user to delete the unwanted, incomplete or inappropriate messages that were wrongly delivered.

The feature also would help users if they’re working and don’t have their hands free to type out messages. This would also benefit users in the developing countries where mobile data rates are high and sending voice notes this way doesn’t use a lot of bandwidth.

Instagram’s latest feature will face competition from  Viber, Zello and Telegram, as well as Facebook Messenger and WhatsApp.

Before the release of this feature, Instagram was more of a photo-sharing platform and less of a chatting App. Now, with hands-free Direct messaging, it would be more appealable for drivers, and those who want more closer and intimate contact with their loved ones.