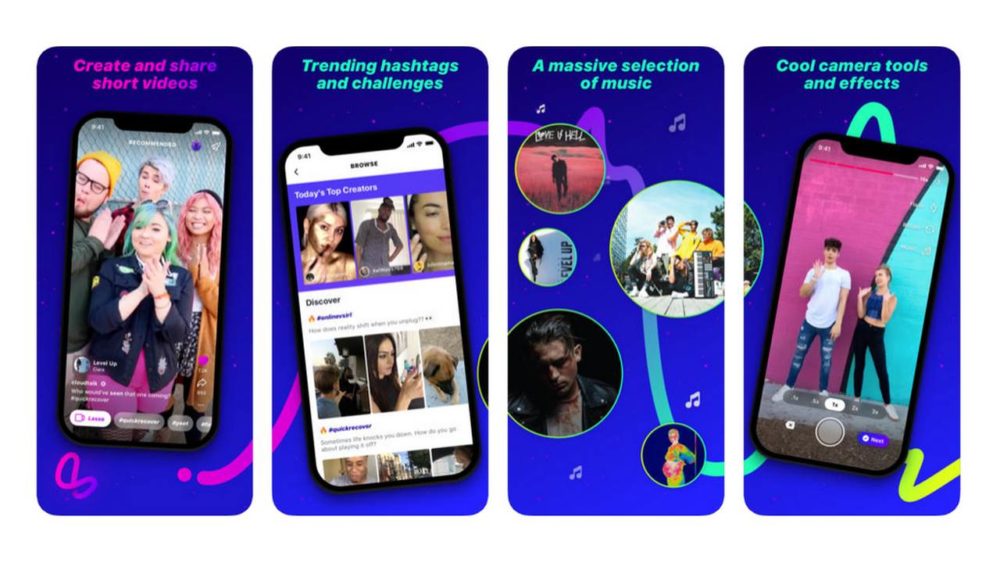 Remember Vine? Facebook is making something similar for Android and iOS called Lasso.

For those who don’t know, Vine was a popular video sharing platform for small videos (usually a few seconds long). Lasso is similar and comes with editing features letting you add text, music and a number of filters to spice it up.

You can also look up other video creators, follow them, browse videos and use hashtags to search for them.

All of the profiles on Lasso will be public and any video you upload or share will also be public for the time being.

It was launched last Saturday with Facebook’s Product Manager for Lasso tweeting the announcement,

Today, my team launched Lasso (@lassovideos), a new video app that lets you create short, fun videos and share them with friends.

CNet quoted a Facebook representative describing what Lasso does, saying,

Lasso is a new standalone app for short-form, entertaining videos – from comedy to beauty to fitness and more. We’re excited about the potential here, and we’ll be gathering feedback from people and creators.

Its features, according to CNet, are quite similar to the TikTok app launched last year. TikTok is owned by Bytedance, a Chinese conglomerate which bought Musical.ly back in 2017 and moved Musical.ly’s accounts to TikTok this year.

This is part of Facebook’s push to tap a younger audience in the US. Most of them use Snapchat and YouTube. Based on statistics from Pew Research Institute, nearly 67% of teenagers in the country use Snapchat, 72% use Instagram and 85% use YouTube.

For now, Lasso will only be available in the US, with no launch date revealed for other regions.

We will update you as soon as we hear anything about the new app.